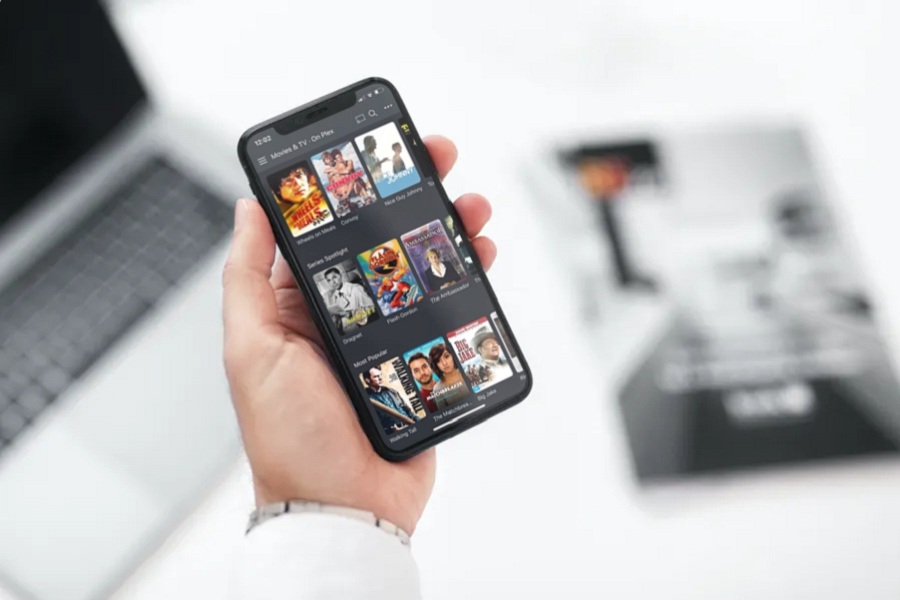 Who doesn’t enjoy watching movies and series but it comes at price. Just like me I am sure many of others would have also thought that why buy expensive subscription when you can watch every content of it at free of cost. There are many online sites which provide free streaming of all series and movies on your iPhone among them I am sure you have probably heard of ShowBox. It is a media streaming software that operates similarly to Netflix but sources its material from independent streaming sites and services all around the world. Showbox is a video-only version of that service. The software is mostly legal, however the “independent streaming sites” it uses are mostly pirate sites. To be honest, if you decide to use Showbox, you should exercise extreme caution.

There used to be an Showbox app for iPhone. However, it has since been removed, making it difficult to find. Instead, you could check into the Moviebox app. Consider Moviebox to be a substitute for the Showbox app. It performs the same functions. So, whether we say Showbox or Moviebox in this post, we’re referring to the same thing.

What is ShowBox app?

For streaming free movies and TV series on your iPhone, the ShowBox iOS app is one of the most popular entertainment apps for all iOS devices. Showbox was completely free to download and use. It was created to allow people to view any movie or television show for free. This app can be downloaded on any device, including iOS, Android, and PC.

Can you install ShowBox app on your iPhone?

Unsurprisingly, the Showbox app is not accessible on iTunes or iOS AppStore. Instead, you must use a third- party downloader and install it. Using any third- party app can cause trouble and might concern your iPhone’s security;therefore, we recommend to use a respected and known third-party app store like Emus4U. Emus4U may be installed straight on your iPhone without the need for any computer or device.

Is ShowBox available on App Store?

The Showbox app was first developed for smartphones, which meant that it had both an Android and an iOS version available in App Store. But due to some legal concerns, it was finally removed from both the Google Play Store and the Apple App Store. The installation files are still available online, and Android users may easily install them using the available APK. However, because iOS devices have greater restrictions when it comes to installing third-party apps, it might be difficult for iOS users to install it.

Showbox does not have any official website, and no one knows who the developers are. Because of some legal concerns, it is removed from the app stores, making it difficult to download. It is, nonetheless, possible. Follow the steps given below to get ShowBox on your iPhone.

The procedure to download might be a little complicated to follow, and needing to install Emus4U can be nuisance, but once completed, you can use  ShowBox/ Movie Box. Just keep in mind that updating iOS may erase the apps settings. If the app stops operating, simply return to Emus4U and download a new copy of the app. 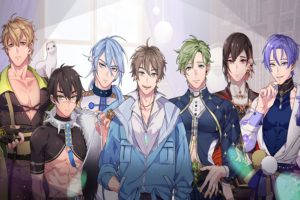 How To Change Voicemail On iPhone?
Why Is my WhatsApp Business not working on iPhone?
Comment