Home » How To Get iOS 14 On Android Phone 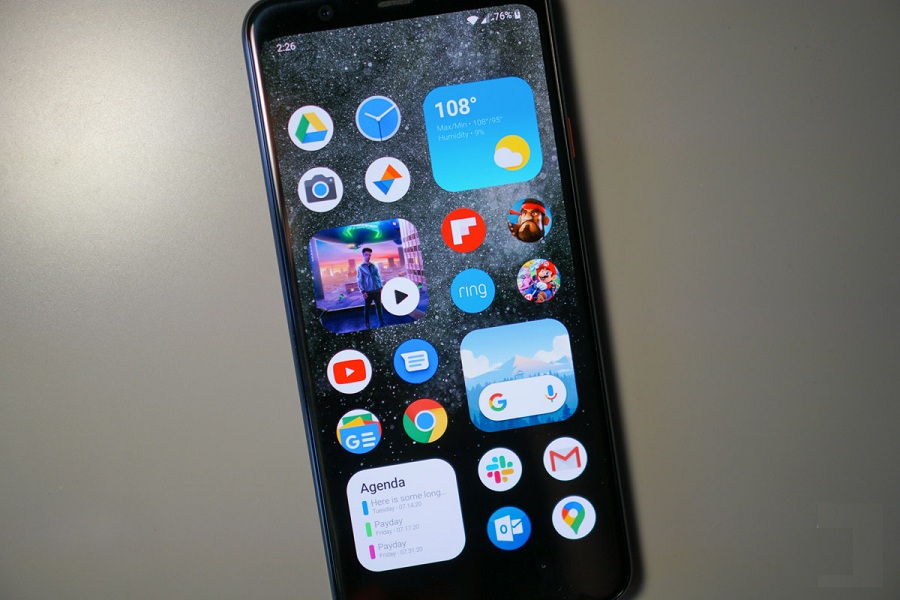 Without any doubt, I can say that Apple’s iOS eco-system is very smooth and secured compared to Google’s Android. But we know that Apple’s iPhone costs too much, so buying a new iPhone is not everyone’s come of tea. Luckily, here we have the trick to install iOS 14 on Android.

Yes, you heard it right! Don’t worry if you don’t have an iPhone; you can still get iOS to feel on your Android phone by following this guide. In this guide, we will share one iOS 14 launchers for Android which you can download and install on your Android and enjoy all-new iOS 14’s home screen widgets.

Since the release of iOS 14, many people around the world liked the new eco-system of Apple and wondering about getting on their device even Android users too. Well, the iOS 14 version is still in beta form, the main version still has the time to release. But it doesn’t matter to Android users as you can install iOS 14 on Android with the help of iOS 14 Launchers shared by one Redditor.

How To Install iOS 14 Launcher on Android

As per the theme we have seen on the Reddit page, it looks the new Nova Launcher and KWGT launcher. These both apps let you do some extreme setting and customization as per your choice to make it personal.

Alongside, there are also many fruitful KWGT files available for on Google Drive which you can see how these can be performed. The Redditor also shared the video click and some screenshots which will give you the complete iOS 14 feel on your beloved Android phone. The great thing is that you do not have to pay for it.

Once you go through this guide, I guess you will be enjoying the iOS 14 system on your iOS device. If you feel like using iOS 14 on your Android device, then please do share your experience with us in the comment box. Other than these launchers, which other Android launchers look same and better to get iOS 14 on any Android phone.