Home » How To Change App Icons On iOS 15 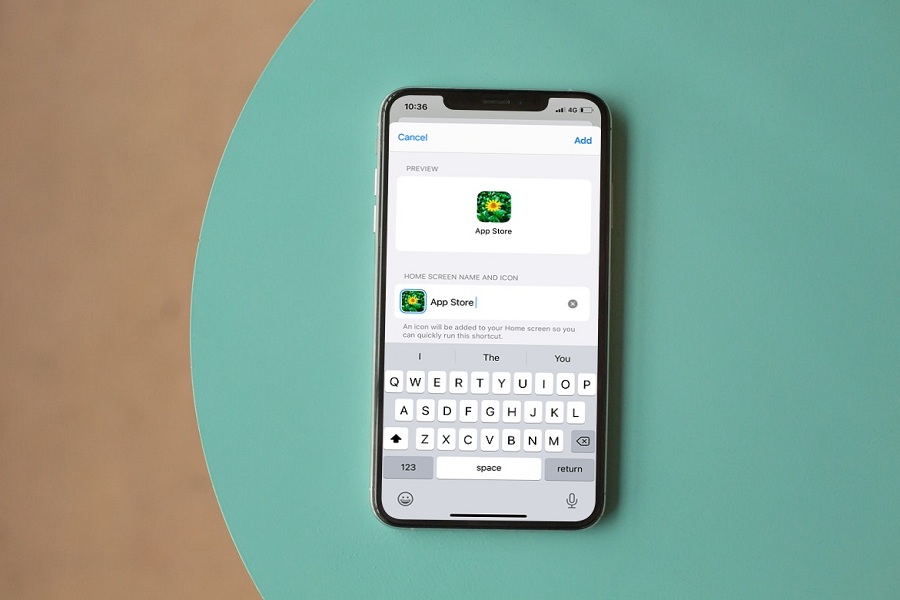 If you have already used iOS 14 whole year, you could manage to find the way to change app icons on iOS 15. But if you are getting your hands with iOS 15 on iPhone for the first time, you will get confused a bit. Therefore, we have come to help you tweak app icons in iOS 15 on your iPhone. With no further ado, let’s check out the steps.

How to Change App Icons on iPhone in iOS 15

The iOS 15 app doesn’t have the option to change the app icons without the Shortcuts app. But the third-party Shortcut ‘Icon Themer’ lets users open App without shortcuts. Once you change the app icon with Icon Themer, it will directly take users to the App without opening the Shortcuts app. We have prepared a guide with steps in the previous post with the title of changing app icons in iOS 15 without opening shortcuts.

I hope you enjoyed the post and changed the app icons. These both were the methods to replace default app icons with the new one on iOS 15. It will be fun to change app icons to the festival season like Halloween, Thanksgiving, Christmas and more. If you need more help for iOS 15 home screen customization, you can ask through the comment box.