Home » How To Apply for Elon Musk’s Twitter Blue Tick from iPhone? 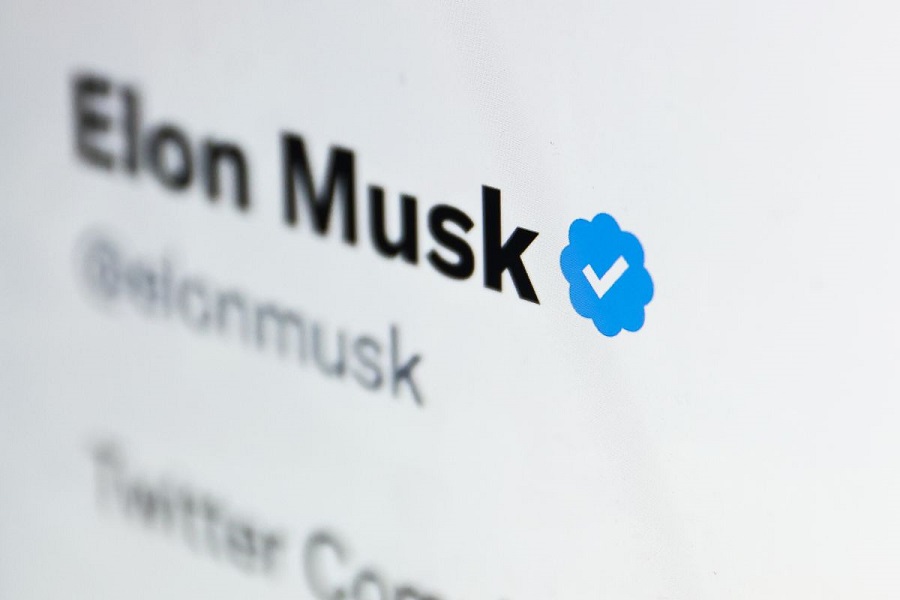 Have you ever wondered about getting a Blue verified tick for your Twitter account for $7.99 per month? Surprisingly, Elon Musk’s Twitter Blue Tick is finally available for iPhones and iPads.

Ever since his takeover, Musk has been talking about hyping up their new verification method and the concept of “Twitter Blue”. The feature is expected to come with a series of new features like verification, mentions, search, and less bloatware.

For the users who apply for the Twitter Blue subscription, the new feature will immediately add the verified check beside the user’s display name. Also, according to the reports, the Blue Tick verification will only be offered to the Twitter accounts that are subscribed to the feature after November 09, 2022.

It is also mentioned in the sign-up form on iOS that the $7.99 per month subscription will be a limited-time offer. It is only available on iOS only and users can access the same via the web or Android.

Musk reported that the primary intent behind introducing the blue tick verification is to instill trust in the users but users have bombarded Elon Musk, criticizing the move. They also plan on taking down accounts that are personifying other people. Such accounts will be permanently suspended.

It is a paid-in, monthly subscription service that will add a blue checkmark to the Twitter account and also offers a variety of easy access to the new features earlier than the other users.

The subscription service is currently only available for iOS users only for $7.99 per month. Also, Twitter Blue is currently available in the US, Canada, Australia, New Zealand, and the UK. There are chances that it will be further expanded to other countries too.

Setting up the Twitter Blue subscription is fairly simple. Here’s what you need to do:

Once the payment is finalized, you are good to go. It’s a fairly simple process and once done, you will receive the blue tick verification in your Twitter account. If you set up a monthly subscription, the recurring amount might be deducted from your linked account, so keep that in mind.