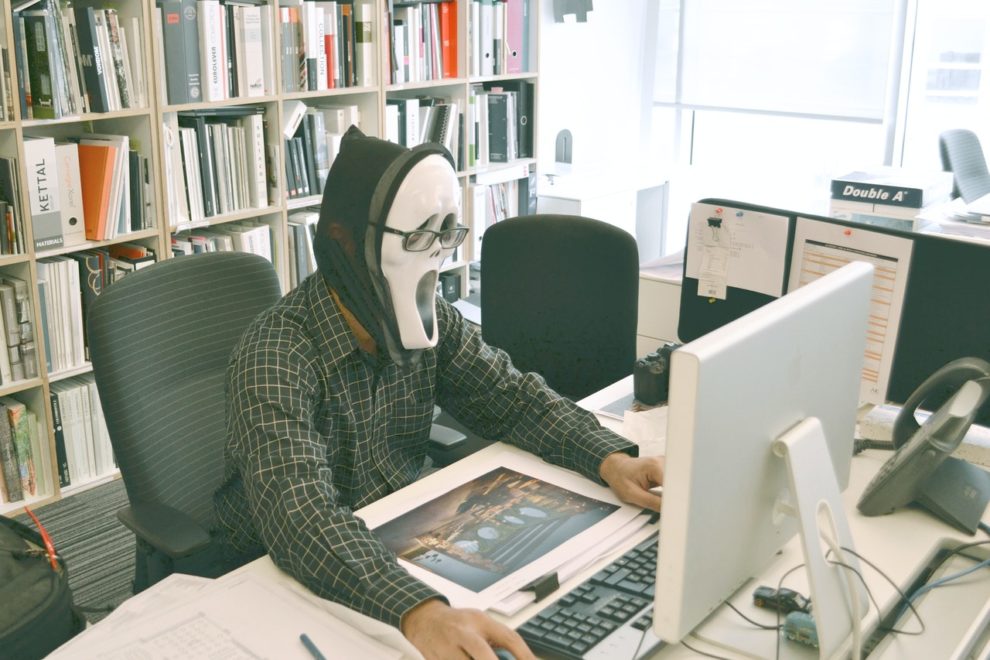 Online hacks have become quite alarmingly high, leading to several imminent personalities getting their accounts or cloud services hacked. In recent news, Hunter Biden, son of US President Joe Biden has had his cloud account hacked by 4Chan, which is an online forum.

However, the leak has paved the way for the exposure of certain illicit information that has left people across the world thinking more about the event.

The contents of Hunter Biden’s cloud leaked a plethora of illicit information including the man engaging in drug abuse and sexual activities.

But what left people in maximum shock was the fact that Hunter saved his father’s contact (Joe Biden) on his phone as “Pedo Peter”. The leak also contained several email exchanges between Joe Biden and his son Hunter Biden. None of that sensitive data has been shared yet.

Further commenting on the leak, US Secret Service released a statement saying that they are aware of the progressions on part of the leaks of Hunter Biden’s cloud service.

However, spokesperson Anthony Guglielmi reported on the allegations saying that everyone is aware of the issue but they aren’t in a position to make a public statement concerning the situation since an ongoing investigation is underway to look further into the matter.

Despite the revelations, the authenticity of the leak is still not justified until the formal investigation is completed and more statements are released addressing the issue and all the allegations that have been raised concerning Hunter Biden.