Home » How To Use Google Lens From iOS 16 Lock Screen 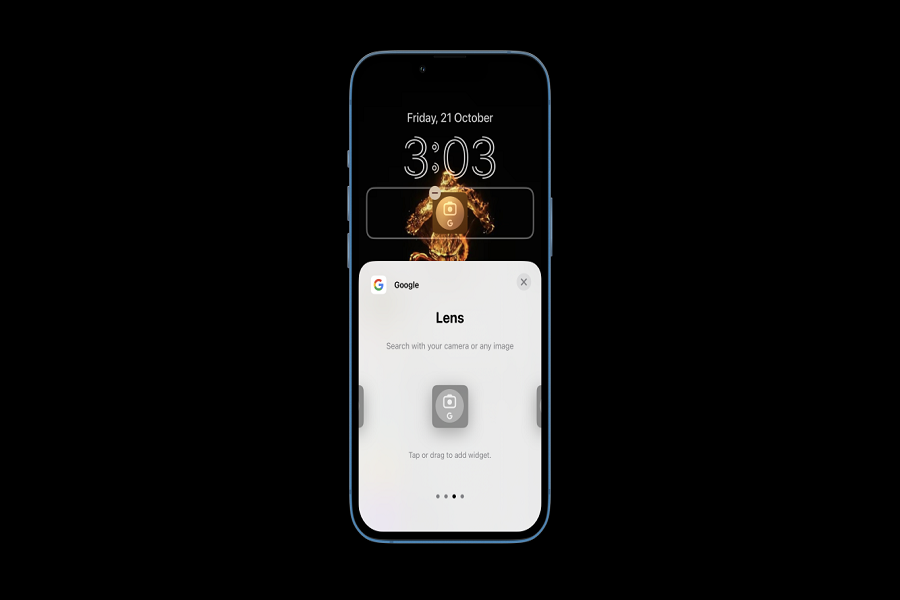 Apple introduced Live Text with iOS 15 to get information from photos and images. The user should aim the device’s camera at a sign, document, or any other physical object and extract the image’s text in the supported language. However, Live Text doesn’t support iPhone X and older models. Hence, Google Lens is the best option.

How to Use Google Lens From iOS 16 Lock Screen

Note: Before heading towards the steps, you should ensure that the Google app is updated to the latest version and that your iPhone is ruining the iOS 16 stable version.

Holding your finger on the lock screen, customize the widget, Google app, and Google Lens widget and tap on Done to add the lens to the lock screen and use it on iPhone. If you need more tips for using Google Lens or any other iOS 16 feature, feel free to share your feedback in the comment box.