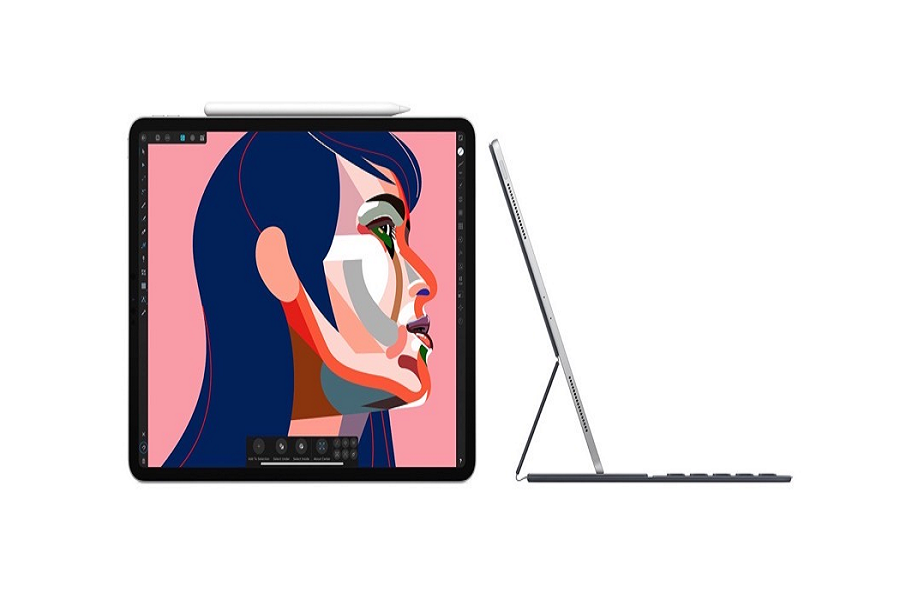 While everyone is waiting for the final announcement iPhone 9 or iPhone SE 2 as well WWDC 2021 June event, Apple surprised everyone with the accidental showcase of four new iPad Pro models.

According to the gsmarena, Apple’s Chinese brand accidentally listed four new iPad Pro models on its website. Well, there suddenly removed the entire page, but some of the Apple geeks captures the page and hit the social media and blogs. So, here’s the full image of leaked new iPad Pro models detail:

Among these four leaked iPad Pro models, we have already seen A2228 and the A2229 earlier on the ECC’s database. But we there was no more detail about the product and not confirmation about the release.

So it was the great whoops moment for the company as the page is not live. But we can’t wait to see the official announcement about Apple’s upcoming product this year.

Since the world is dealing with the COVID-19 outbreak, we are expecting the online launch of the next iPhone 9 or SE 5 as well as more products this year.

Apple Unveils New iPad Pro To Give The Best Typing Experience Ever on iPad
Apple To Announce Its 5.5-Inch iPhone 9 Plus With A13 This Year
Comment