Home » Can I Get Eye Tracking on iOS? 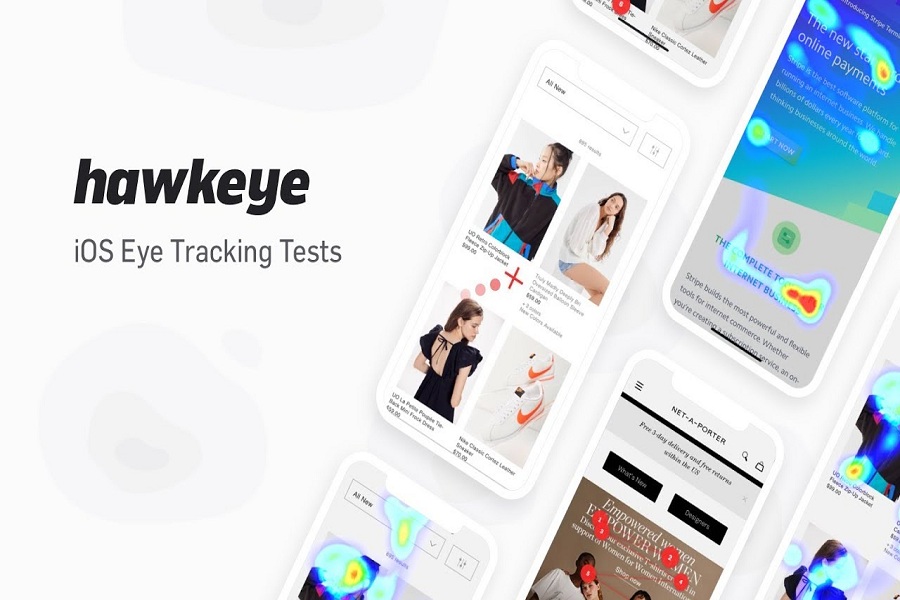 Using your eyes to manage an iPhone seems like something out of a science fiction or high-tech movie, don’t you think? But what if I tell you this feature does exist. This technology has been made available to public and it can be used by anyone to surf the internet or apps on an iOS device without even using their hands. This technology is still new and under development, so you might not get your hopes high as such. But you can still do all the basic stuff with it.

Hawkeye Labs, which is located in the United States, have been developing an accessibility program that allows you to use your eyes to operate your iPhone. Matt Moss, a WWDC scholarship recipient, produced the initial version of Hawkeye Access. Moss subsequently polished the program, which is currently available for download on the App Store. The eye tracking feature is currently only available within the app. It does, however, allow you to access other online apps such as Twitter, Instagram, Facebook, and others, allowing you to simply visit your favourite websites and apps.

How does this application work?

Any iOS user who wants to operate their phone through their eyes can do so by installing Hawkeye’s software from the Apple App Store. According to a demo video provided by Hawkeye Labs, the software in issue would allow you to launch your phone’s web browser as well as apps such as Facebook and Instagram.

When the app is launched, the user is taken through a nine-point calibration procedure. Scrolling is detected by staring at the device’s edge, while picking an item is done with a smile or an exaggerated blink.

The software uses the True Depth cameras in iPhones to monitor eye movement and other facial gestures while also providing access to other apps. It’s a lot of fun to use and can be beneficial to those with motor disabilities. The program may be downloaded for free.

Support for eye-tracking devices is one of the new iPadOS 15 accessibility capabilities, allowing persons with impairments involving little or no upper body mobility to manage an iPad with their eyes. This software is only compatible with iPhones that have True Depth camera technology, such as the iPhone X, iPhone XS, iPhone XS Max, and iPhone XR.

Eyewear Beam, which was first released in January, is an app that allows people to watch their heads and eyes using nothing more than an iPhone. When connected to a Windows PC, the program does the process using the TrueDepth camera array ordinarily used for Face ID, using the iPhone as a webcam. The program may be used to incorporate head motions as a gaming input, as well as to show game viewers what they’re currently looking at. It may also be used for training by showing where a player or worker is looking inside an application or game, allowing them to observe how they pay attention to events and activities.

The software is free to download and use in public beta from the App Store. A premium version will be available, with extra features and other upgrades, however price has not yet been determined.

It is compatible with all iPhone models with a TrueDepth camera, as well as the iPad Pro with Face ID capability, running iOS or iPadOS 13 or later.

When this technology is applied in a more logical manner, it will greatly benefit individuals, particularly those who use their iPhone for reading. Check out the app and let us know what you think in the comments section below.

TagsCan I Get Eye Tracking on iOS

How To Get Free iPhone Government Phone?
Safari not working on iPhone: How to fix it?
Comment