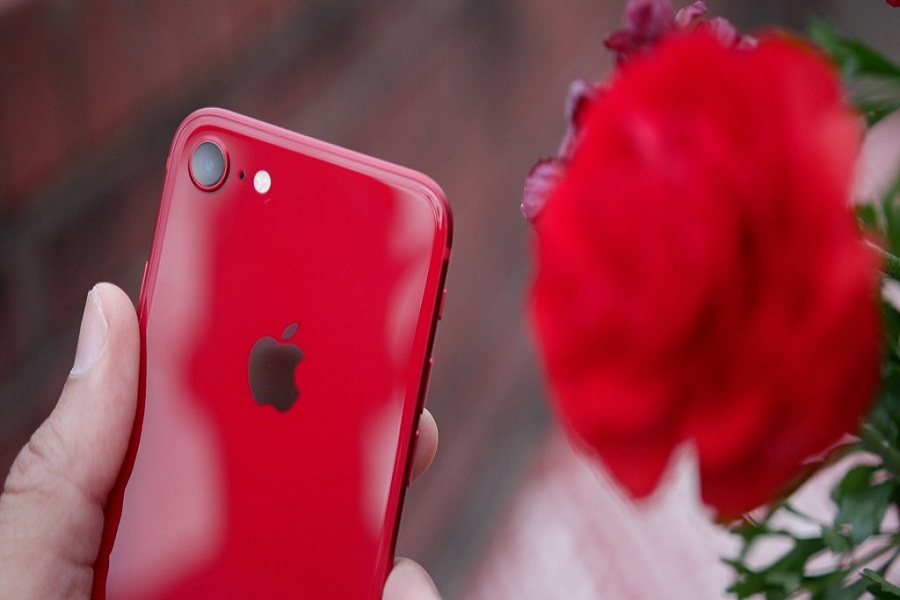 The announcement regarding the launch of iPhone SE was made on 15 April 2021 at 4 pm UK time. However, the pre-booking for the new iPhone did not start until 1 pm UK time of 17 April.

It is set to be available for the customers in showrooms and shops from 24 April 2021.

How much does the iPhone SE cost?

If we talk about the price of the new iPhone SE, there is a variation between the prices in various countries. However, we have provided full pricing to you:

Wondering about the iPhone SE (2021) design?

Features in a nutshell

It has a home button, which means you will get to use the Touch ID instead of the Face ID. This change has been made to keep the costs low since a face ID feature costs more.

You can find the new iPhone SE 2021 in three different colours viz white, black and red. All of the three colours have a black front panel.

This iPhone SE has an IP67 dust and water-resistant rating which essentially means that it is completely dustproof and can withstand water up to a level of 1 meter for about 30 minutes.

Specification of the new iPhone SE 2021

If you are expecting some envelope-pushing specifications, you might end up being disappointed. However, the features provided in this phone is quite good for the price.

It features the true tone as well as the haptic tone as found in several other iPhone models.

In order to keep the cost to a minimum, Apple has provided this new iPhone SE with a single-lens rear camera. However, this does not mean that the camera quality is not better than the camera of the iPhone 8. It has a 12- megapixel wide-angle camera that has wide colour capture and next-generation HDR for better highlights. According to Apple, this is one of the best single-camera system ever incorporated in an iPhone.

This newly launched iPhone SE 2021, features a 7- megapixel front-facing camera with an f/2.2 aperture with depth control support despite the fact that it lacks the true depth camera system.

It also supports Quick take and is the first iPhone to have this feature for the front-facing camera.

If the battery capacity is considered it has the same capacity of 1821mAh as that of iPhone 8. It can last for 13 hours of video playback and about 40 hours of audio playback. It supports fast charging which means it can be charged up to 50% of battery life in just 30 minutes.

It has a Bluetooth 5.0 offering a longer range and faster speed. It also supports a WiFi 6 with 2×2 MIMO. Other connectivity features such as GPS, QZSS and GLONASS are also included.