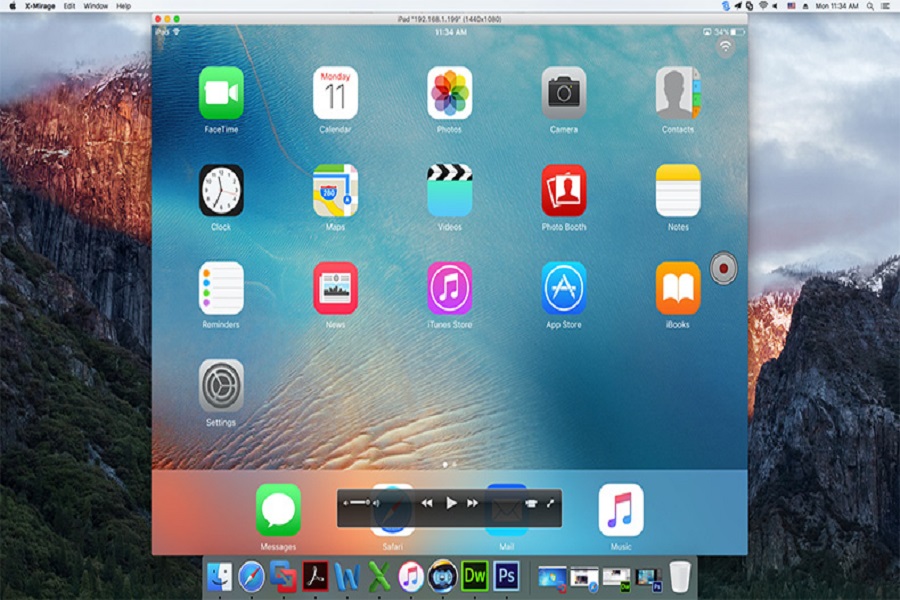 It’s not just the layout but also Apple’s security that propel several Windows users to download the iOS emulator to make their life easier. Due to heightened security, it is also often quite difficult to test different iOS-native apps on other platforms besides Apple devices.

So, if you are a developer who needs to test different apps on multiple platforms and operating systems, iOS emulators are a great way to streamline that user experience for you. The primary significance of an iOS emulator is that they allow you to run apps that are meant for iOS devices only.

If you are confused about how to download an iOS emulator for your Windows 10 PC, this article will cover all the important pointers.

How do the iOS Emulators work on Windows 10?

If you are considering downloading iOS Emulators to your Windows 10 PC, the one thing you need to be aware of is the significance.

Why do you need it and how does it work?

Almost every application and software that you run across different devices need native operating systems to run without any interruptions. But, unfortunately, the architecture of each operating system varies.

An app that’s exclusively developed for iOS platforms won’t function on other operating systems and vice versa. When you download an emulator, it replicates or mimics the original operating system of the specified device.

So, if you download an iOS emulator on your Windows 10 PC, it will transform your Windows PC into how an iPhone works. Doing so provides the developers with an easy platform to test out their apps and other important software.

Using an iOS emulator, you will be able to run iOS apps on Windows 10 devices without any obstruction.

What are the best iOS emulators for Windows 10?

Now that you have a fair idea about the use of iOS emulators for Windows 10, let us walk you through the best ones available online.

If you are a developer who is specifically into developing iOS apps, Smartface is an iOS emulator that will come a lot in handy for you. The app is extremely diverse and allows developers to not just test out their iOS apps but also get a preview of how they will perform on any iOS device.

Another popular developer tool worth looking into is Corellium. Similar to Smartface, even Corellium has a premium version that you can download for $99. Also, it offers a lot more accuracy when it comes to the user experience.

Users also have complete autonomy to run production code and also support a variety of sensors, including GPS, battery, etc. Also, it supports APIs that streamline the automation process that is targeted specifically toward iOS devices.

Last on the list is Appetize.io, which is a web-based iOS emulator. So, if you don’t want the hassle to download a separate iOS emulator to your Windows 10 PC, this one is a great option.

Since it’s compatible with almost every web browser, you don’t have to worry about its usage on your device. It will work on Windows 10 PC or any other platform without any hassle. From accessing network traffic to debugging logs, you can use this developer tool for such tasks.

The way you download and install any or all of these iOS emulators to your Windows 10 PC depends on the emulator you are downloading and the installation process they have.

Downloading iOS emulators to your Windows 10 PC can be transformative, especially for developers who don’t have access to multiple devices for their testing. What we’d highly recommend you do is look into downloading the best emulator that covers all the basic requirements and streamlines your user experience for the better. We hope this article gives you a rundown of the best ones.