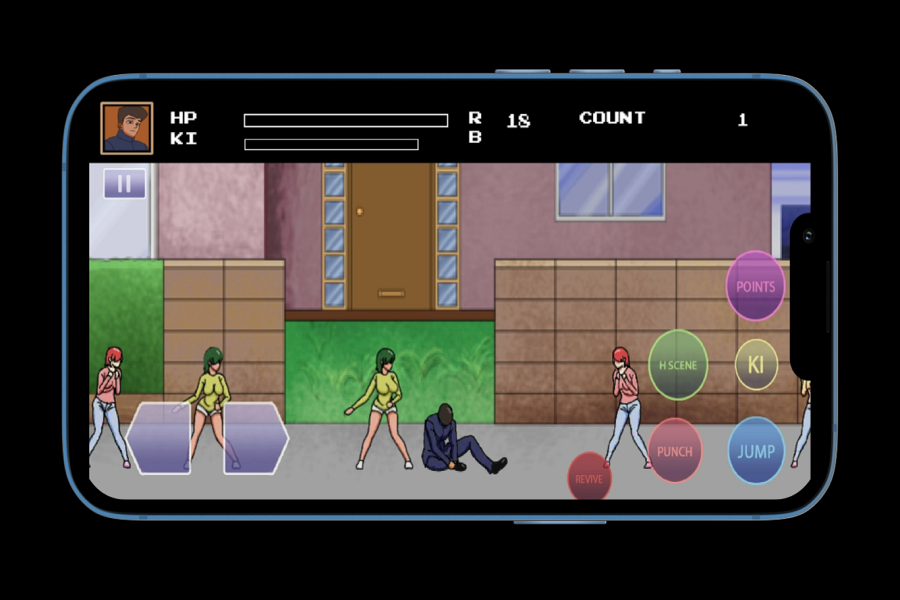 Do you like Elite from Netflix? Do you wish to play a game based on high school teenage drama? If so, College Brawl is the best addition for users to enjoy university campus war and dominate the college. Since many Android geeks have played this game so much in the last couple of days, iPhone users are also looking for a way to download the College Brawl iOS version.

College Brawl follows the story of a college campus where a dangerous gang called Red Kat steals some items, and students need to fight against them by using the available weapon and using the fighting skill to beat the gang and win the war.

The Red Kat gang included a dangerous group of girls. Since the game also included some explicit content, several racy animations, and four or more explicit images for adults, the official version of the game is missing from the Google Play Store and App Store.

Since a lot of explicit and adult content is included within the game, Apple and Google removed the game from both stores. However, Android users downloaded College Brawl APK and played the game. But it has been a touch for iPhone users to get College Brawl on iOS due to Apple’s strict rules and policy.

Sadly, iPhone users cannot download the College Brawl iOS app on their devices since the game is unavailable on the App Store. Many third-party blogs and websites offer the unofficial way to download College Brawl for iOS, but all methods are fake and misleading users. We suggest users don’t follow those guides.

However, it would be better to go with other games like College Brawl for iOS. If you know any other game similar to College Brawl, do share it with us in the comment box.

Fix: Software Update failed iOS 15.7.1
How To Check What iOS I Have?
Comment