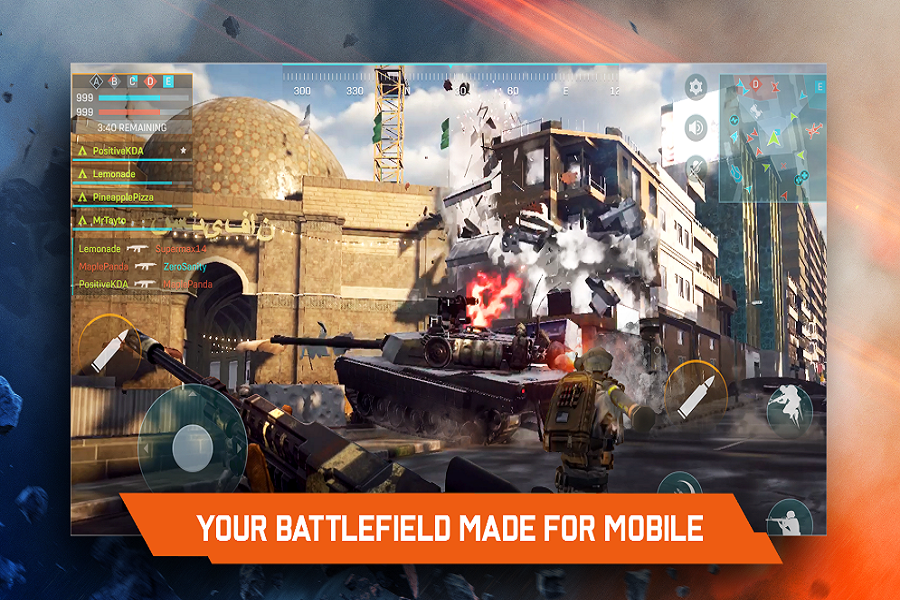 Battlefield is the best award-winning-person shooter game by EA. Games from all around the world praise the PC version. Since the PC version has become popular worldwide, EA plans to release Battlefield mobile for iOS and Android.

Yes, you heard it right. The best first-person shooter game, Battlefield, is finally coming to mobile. However, mobile games are already enjoying PUBG, Call Of Duty, and FreeFire, but Battlefield has a new level of gameplay and graphics for mobile multiplayer.

Which country has Battlefield Mobile?

Can I Get Battlefield Mobile On iOS?

Once the user enters the Battlefield Mobile version, the user will have four closes to pick from Assault, Engineer, Support, and Recon, each suited to a specific role. The player can rank up the profile, and unlock some abilities and items.

As the welcome reward, Battlefield Mobile player will get access of Fight for control of the AO in Conquest, Advance your front line in Warpath, Sabotage and defend MCOM stations in Rush, Battle to the last soldier standing in Team Deathmatch, And test your mettle in a variety of special modes, some yet to come.

Is Battlefield available on mobile?

Yes, Battlefield is available on mobile for Android only. It will soon be available for iPhone.

Why is Battlefield Mobile not available in App Store?

Since EA has released no official Battlefield Mobile version, the game is unavailable for iPhone users to download from the App Store.