Home » Does iOS 16 have live wallpaper? 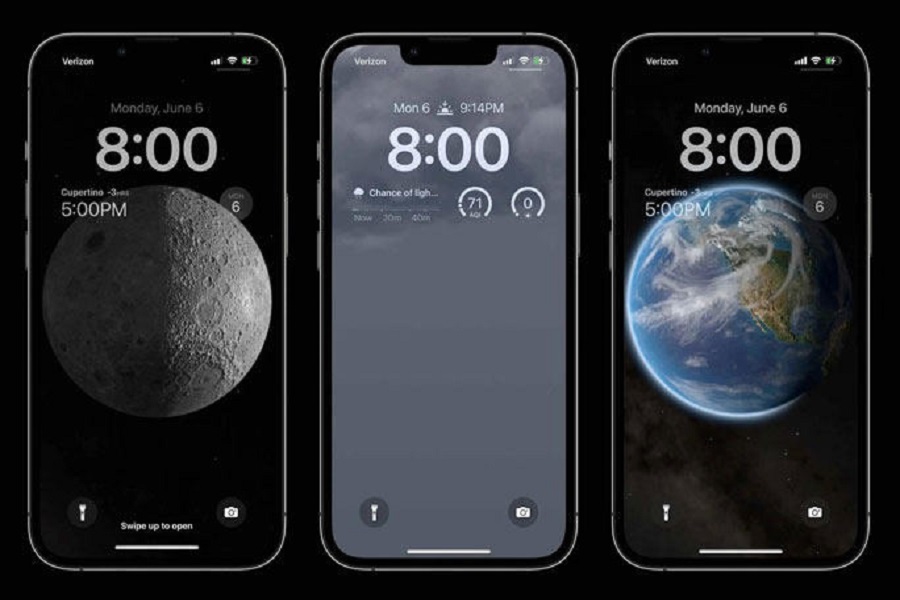 This might be one of the most intriguing upgrades ever, with capabilities ranging from unending texts to sending messages in Siri to additional enhancements affecting Focus, Maps, and Mail.The introduction of iOS 16 coincides with the release of a number of new devices in September, including the AirPod Pro 2 and the most recent Apple watches.Did you try to long press your lock screen to get a live wallpaper running after updating to iOS 16 and find that something is strange and your live wallpaper is no longer working? I’m sure most users tested it, wondering where the live wallpaper had gone. If you’re wondering the same thing about live wallpaper, allow me to clear things up for you.

Apple has chosen to discontinue the ability to use live photographs as wallpaper. The recent update removed the live wallpaper, which displeased several customers. Several social media users have stated that Apple’s most recent iOS 16 upgrades do not feature their preferred live wallpaper.

Many customers took to Twitter to express their outrage and question Apple support why this option was withdrawn. There is no word on when the service will be reinstated, but users may provide ACcomments or ask questions about it.

Apple has entirely overhauled how you set wallpaper in iOS 16, and there are numerous tweaks added to it. If you go to your iPhone’s settings app to modify wallpaper, you will discover that there is no option to alter your home screen wallpaper to live wallpaper.

That’s it, folks! What do you think about this update where live wallpaper is discontinued by Apple? Do you think this feature should come back? Well, if you manifest it then, according to some sources Apple might consider bringing live wallpaper back with the iOS 16.0.2 update. Till then, users need to wait and try shifting towards dynamic wallpaper or other customization of their choice.