Home » How To Delete A Lock Screen Wallpaper On iOS 16 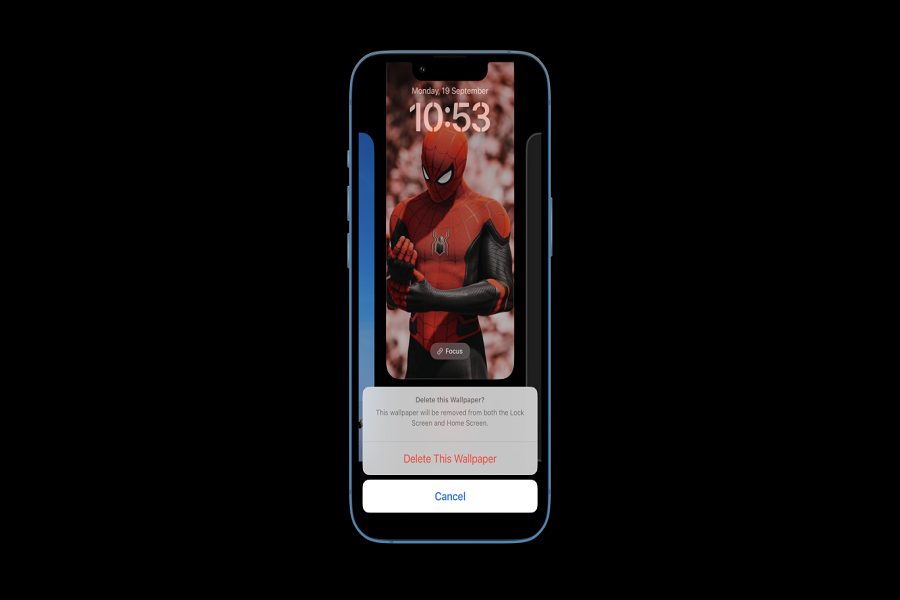 After installing iOS 16 on my iPhone, I could not wait to create some personalized lock screens on my beloved iPhone. The Stranger Things and Spiderman-based lock screens are still my favorite iOS 16 lock screen which I still have on the iPhone. I also tried weather, emojis, and many other lock screens. But after some time, I realized my iPhone’s lock screen was too messy. Hence, I had to remove some lock screens on iOS 16.

How To Delete A Lock Screen Wallpaper On iOS 16

However, removing the lock screen from iOS 16 on iPhone was so straightforward. But it was also a head-scratching job for many users since the iOS 16 is new and the delete lock screen wallpaper is hidden a bit.

Long pressing on the lock screen of iOS 16, swiping up and then tapping on the trash icon to get the Delete Lock Screen Wallpaper option in iOS 16 on iPhone. If you have added several lock screens, you will have to delete the lock screen wallpapers one by one since there is no option to select multiple lock screens and delete them at once.

It would have been much easier for users to delete lock screen wallpapers on IOS 16 if there had been a Delete option in the Customize section.

How to delete custom lock screens on iOS 16?

Tap and hold your finger on the lock screen when you unlock the device. Then, swipe up from the lock screen, tap on Trash and then tap on Delete This Wallpaper to delete custom lock screens on iOS 16.

Can you edit the Lock Screen on iPhone?

How do I delete my Lock Screen?

How do I clear my iPhone Lock Screen?

With the help of the above steps, you can clear iPhone lock screen on iOS 16 one by one.

TagsHow To Delete A Lock Screen Wallpaper On iOS 16

How To Change Font on iOS 16 Lock Screen On iPhone
What is Emergency SOS via Satellite on iPhone 14?
Comment