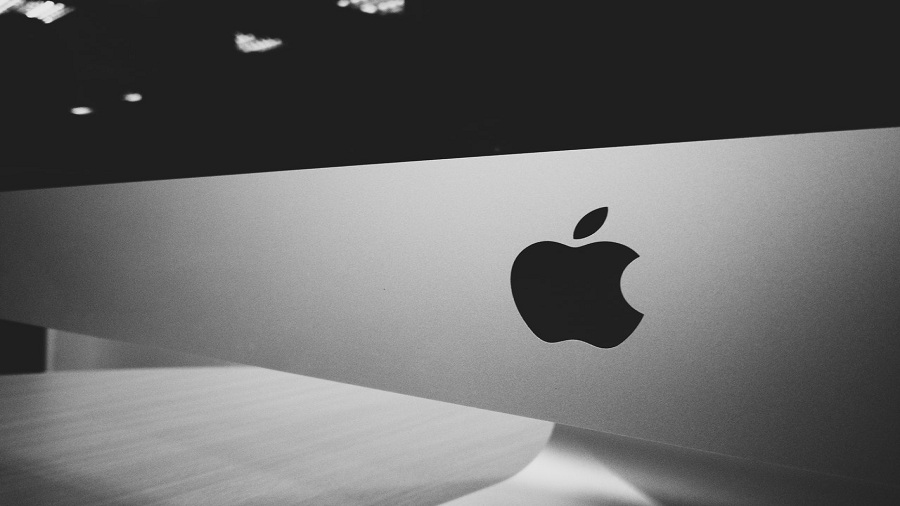 Early in the day today, John Paczkowski of All Things D, a site considered by many, if not most, to be the most reliable source for Apple leaks, reported that he had confirmed with “people familiar with Apple’s plans” that October 23rd was still on as the date for Apple’s iPad mini event. As Paczkowski acknowledges in his article, the widely accepted invitation send out date of October 10th has come and gone, with nary a word from Cupertino. Nevertheless, he confirms in no uncertain terms that:

The silence from Apple left some to wonder if it still plans to debut a smaller iPad this fall; others speculated that production delays may have forced it to postpone the device’s unveiling until later in the year. Neither is the case.

Later in the day, Jim Dalrymple of The Loop, possibly the only other journalist with as much credibility for accurately predicting Apple’s moves as Walt Mossberg of The Wall Street Journal, put up a post with one of his cryptic and characteristic one-word responses to Paczkowski’s statement. His response? “Yep.” Most recently, Dalrymple’s one-word response of “Nope” to the rumor that Google had already submitted an iOS Google Maps app to Apple on September 20th was proven to be accurate.

Given that both All Things D, under the watchful eye of the ultra-reputable Wall Street Journal, and Dalrymple have confirmed the existence of plans for the event 11 days from now, it is virtually unthinkable that this “confirmed” rumor is inaccurate. However, while the web is alive with supply chain leaks, photos of the device, and comparisons to other 7″ tablets, Paczkowski mentioned nothing beyond the well-circulated 7.85″ screen size, Lightning connector, and thinner body. Thus, the question remains: Shouldn’t invites be out for an event barely a week from now?