Home » Cool iPhone Games That Are Fun to Play 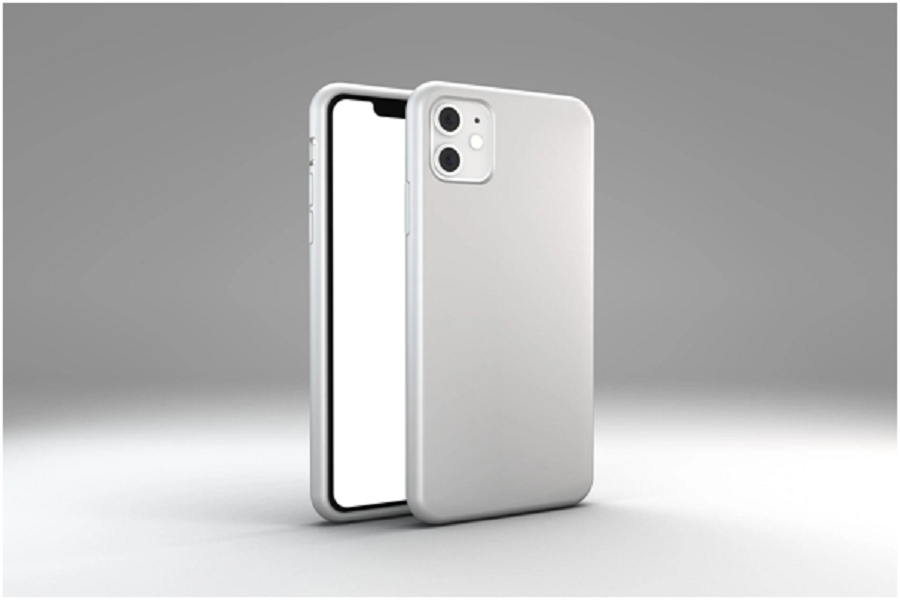 Whether you’re a PC or console gamer, there’s a game for you; if you enjoy an online slot theme based on your favorite TV show or whether you’re an iPhone user seeking a cheap diversion, we all want to play games.  As a result, at some point, we’ve all downloaded a game from the App Store. The Apple App Store has a lot of games, but avoiding the dregs can be difficult. Don’t be concerned; we’re here to help. Please feel free to download these suggestions, as we’ve emphasized the games that are both interesting and well-made.

If you’ve recently purchased a new or refurbished iPhone or are bored with your current model, you’ll be ecstatic to learn that you can transform it into one of the greatest consoles of all time. That’s because the iPhone is frequently credited with launching the mobile gaming revolution, which includes everything from new multi-touch innovation to old arcade game ports. If you know which games to buy, most phones today are capable, powerful handheld consoles. This is a list of the best iPhone games available right now.

Alto’s Odyssey is the follow-up to the 2015 game Alto’s Adventure. The new game maintains the series’ ability to blend spectacular skiing visuals with flawless endless runner features. Make your journey down the mountain while completing goals, collecting cash, and earning upgrades.

Railroad Ink Challenge is a game that reminds me of Ticket To Ride if it were played in a shoebox. You’ll be given a seven-by-seven grid with road and rail exits on the edges. Dice are rolled during each round, presenting you various network parts to place. The goal is to create long routes while avoiding faults that cost points. The game’s shortness is where it perfectly connects with mobile. Each session is simply a few minutes long, with only seven rounds. However, there’s much room to enhance your strategies and high scores, particularly in modes that use bonus squares, such as universities and factories. You can also compete against your pals in the challenge mode.

The majority of the games on this list are designed to be played indefinitely. However, Florence is designed to be played only once, and depending on how long your journey is, you might be able to do it in a single sitting. This romance drama, which runs roughly 40 minutes, rethinks gameplay by offering players WarioWare-like tasks to replicate daily living, such as brushing teeth, going to school, and, unfortunately, splitting up with your partner. It’s a touching story with beautiful imagery and music that, despite its briefness, may linger in your mind for a long time.

Pokémon games are sweeping mobile platforms, and Pokémon Unite is a significant reason for it. It’s a 5-on-5 battle arena game in which you and your teammates compete for the most points. With Holowear, you can ensure that your Pokémon are fashionable while also allowing them to perform fantastic new moves in combat. In addition, it’s cross-platform, so you can play with Switch and Android gamers, and it won’t set you back a dime if you’re budget-conscious.

Genshin Impact, a relative newcomer to the mobile sector, has proven that a full, console-quality title is entirely viable on mobile. It’s truly magnificent, with a slew of characters to acquire, a vast world to explore, and hours of entertainment to be had.

In an adventure-style game, Banner Saga mixes elements of text-based decision-making and turn-based grid battle. In any skirmish, you lead a squad of up to six combatants picked from a larger caravan of troops that ebbs and flows depending on your decisions and performance. Battles are arranged similarly to those found in Final Fantasy Tactics and comparable games. A hero can travel a certain amount of squares each turn before performing an action, such as a melee or weapon attack or a magic/support interaction.

Outside of war, things are just as dangerous. You make almost all of your decisions, and if you make a mistake, you’ll pay the consequences. The speech selections have an impact on how the story unfolds on the road ahead. The world-building is superb, drawing on Scandinavian mythology and Viking tales for inspiration and a cynical attitude to create a cast of characters unlike any other in gaming – yet surprisingly easy to care about. After you’ve completed the game, you’ll be relieved to learn that there’s a sequel that’s just as enjoyable.

The Battle of Polytopia

When The Battle of Polytopia begins, you find yourself in a little village surrounded by the unknown, commanding a solitary warrior unit. You have 30 turns to explore, discover and ally with or attack other small empires, investigate technology, and grow your civilization in this game. A large part of the game revolves around strategizing and making the most of restricted resource allocations. For example, would it be a good idea to do some hunting research and take advantage of the local (and delectable) wildlife this time around? Or would it be wiser to invest in the technology needed to create massive swords, allowing you to attack other cities merrily?

There’s also a ‘domination’ mode for the more ruthless gamers, in which you play until only one tribe remains. Regardless of how you play, it’s a remarkable feat, a lot of fun, and the finest freeware game on the iPhone. 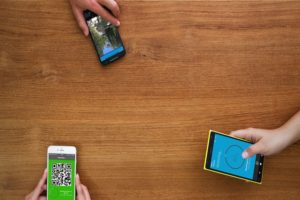 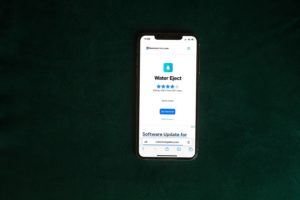