Home » How to change iOS 16 lock screen back to normal 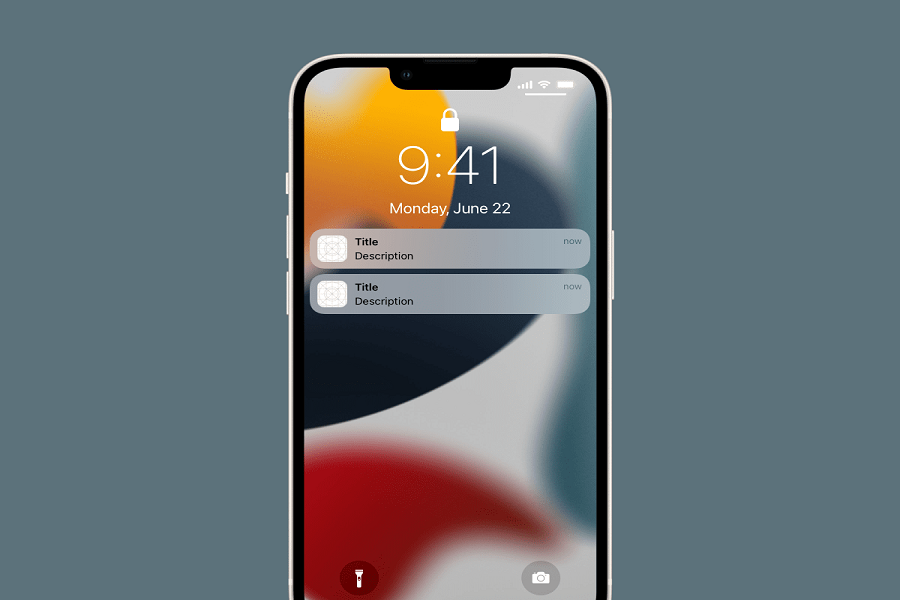 After the iOS 16, most iPhone users were amazed by the new lock screen customization feature and spent too much time creating the best lock screen and home screen. On the other hand, some geeks still want to get old wallpapers and change iOS 16 lock screen back to normal.

How to change iOS 16 lock screen back to normal

This is how you can download old wallpaper on your iPhone and change iOS 16 lock screen to normal and old. Even you can change clock fonts and color to make it simple and clear, like the previous iOS version.

Did you like the guide? Was it helpful? Need more tips regarding the same? Feel free to ask for help in the comment section.

How To Create And Set Custom Ringtone In iOS 16 On iPhone
iOS 16.1 Release Date 2022
Comment