Home » Can You Use Siri Offline in iOS 15 On iPhone? 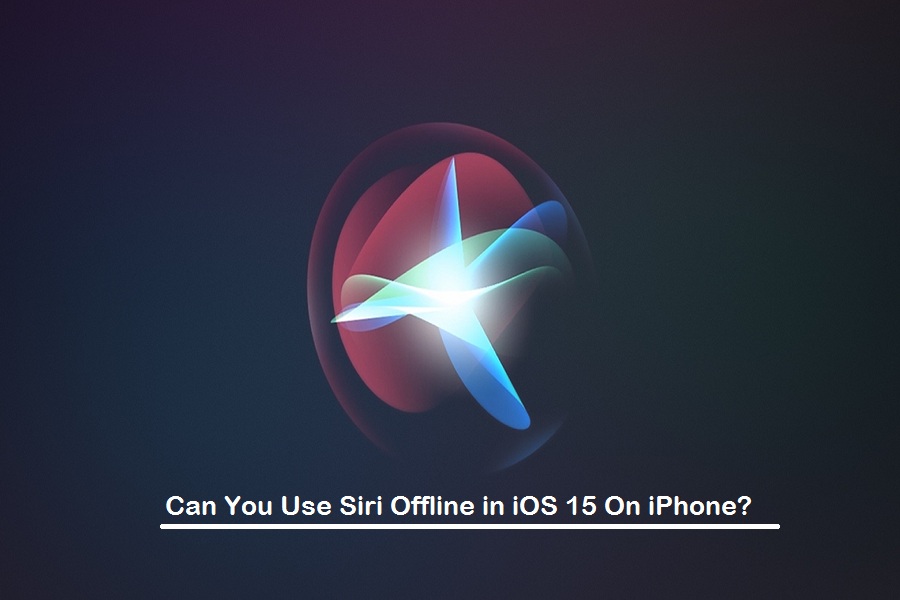 Every since I bought the iPhone, I have always been a massive fan of Siri as it helps me to manage my schedule every day. From waking up in the morning to alerting me to sleep early at night, Siri is like a second Mom. But sometimes, I wonder it would be good if I can use Siri without the internet.

For all these years, I have been wondering why is Siri not available without the internet. And finally, at the WWDC 2021 developer event, Apple announced that Siri would work even if there is no internet connection. Once I heard about this feature, I quickly installed iOS 15 on my iPhone and found the process to enable and use Siri Offline.

To be more precise, let me tell you that you can use every Siri command in offline mode, but you won’t disappoint as Apple Siri supports dozens of useful commands. Let’s check out the full process here.

How To Use Siri Without Internet In iOS 15 On iPhone

Note: Only devices running iOS 15 and have A12 Bionic chipper or later can support Siri Offline Mode. It means you can use Siri without internet on iPhone XS and later (not iPhone SE, iPad Mini (5th Gen), iPad Air (3rd and 4th Gen), iPad (8th Gen), and iPad Pro (2017 and later). We tested the below steps on the current iOS 15 Public Beta; the final version may have different steps.

Now the Siri Offline mode is activated. You can try to use the Hey Siri command after turn off the internet from your iPhone. Siri should listen to your commands.

If you are not aware which Siri commands will work in offline mode, here is the Siri command you can use without the internet.

11 Siri Commands To Use In Offline Mode

While using Siri in offline mode on your iOS 15 or iPadOS 15 devices, don’t forget to share with us in the commend box if you notice anything else out of the box.