Home » Can You Use AirPods with Android? 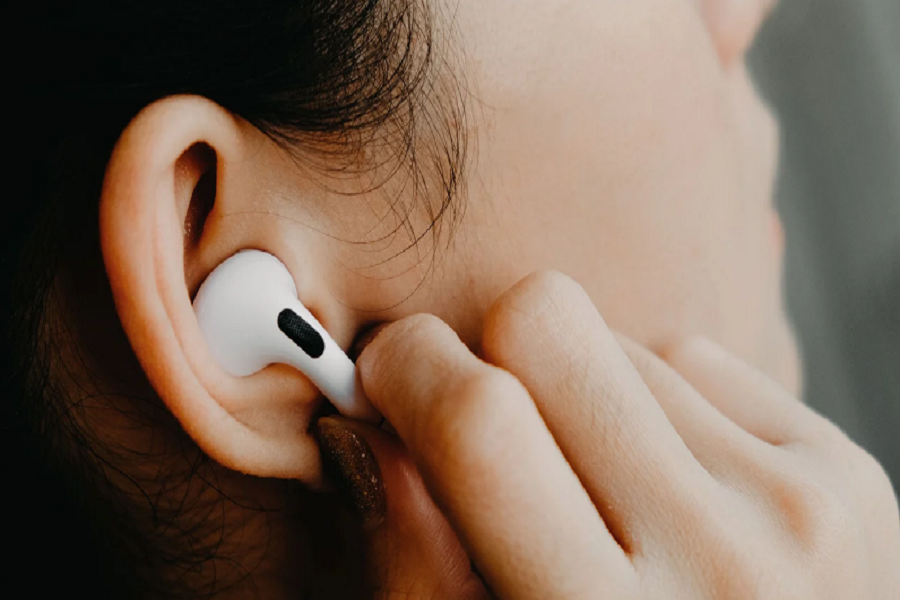 AirPods have been among of the most popular earphones since Apple introduced it in the late 2016. I know we all can agree that they’re a convenient method to listen to music, podcasts, and more on your iPhone, iPad, or Mac. I think it became more famous because it was wireless and the iPhones were introduced without headphone jack at the same time, so the sale of AirPods increased more than usual and became popular among its users.

AirPods are no doubt the best. But what if you are having Android device and want to use AirPods? If you are thinking that AirPods are designed specifically for iOS devices than you are mistaken. It is not only designed for iOS devices but also are compatible with other Android users.

Can You Use AirPods with Android?

AirPods and Android are for sure an unusual pairing. But yes!! Apple AirPods can be used wit0h any Android smartphones. There are many things which are limited to iOS devices only but not the AirPods. The reason AirPods are compatible with other devices such as Android is because they do not rely on any specific technology for their wireless connection. They work only on one common technology which every device has which is Bluetooth. So, this means that if any of the device other than iOS device which also includes most Windows computers and certain smart TVs has Bluetooth then that device will be able to connect with AirPods.

Whether it is AirPods, AirPods Pro, or AirPods Max not even one of the is limited to iOS. But just to be clear there are certain features that will only work with iOS device and not Android devices. Quick pairing and active noise cancellation feature may or may not function, and Siri, of course. While several iOS functions of the AirPods aren’t compatible with Android, you can still get some of them by installing other Android applications.

Android Compatibility for AirPod: Features that will support.

As mention above not all features of AirPods will work with Android devices. But there are some which can be useful like the double tap or press feature works with Android. When you double touch one of the AirPods, the audio will play or pause, next and previous track play will also work.  Another advantage of using AirPods on Android is the increased range of Bluetooth communication. AirPods offer a far greater Bluetooth range than comparable Bluetooth-enabled headphones, and this is true on both Android and iOS.

Android Compatibility for AirPod: Features that will not support.

There are few things that supports with Android as mentioned above, but the list of unsupported features is way large than you can think of.

Some of these missing features can be restored using third-party applications for Android. This features a battery level indicator, in-ear recognition, and the option to activate your preferred voice assistant while wearing your AirPods.

How to Connect Apple AirPods to an Android Phone?

There is no issue in using AirPods with Android but there is one big reason why you should avoid AirPods on Android: “audio quality”. Because the way Android handles Bluetooth codecs means that Apple’s AAC codec may not work as well on Android as it does on the iPhone, there may be impaired streaming on Android.

TagsCan You Use AirPods with Android