Home » Can we use Apple Watch without an iPhone? 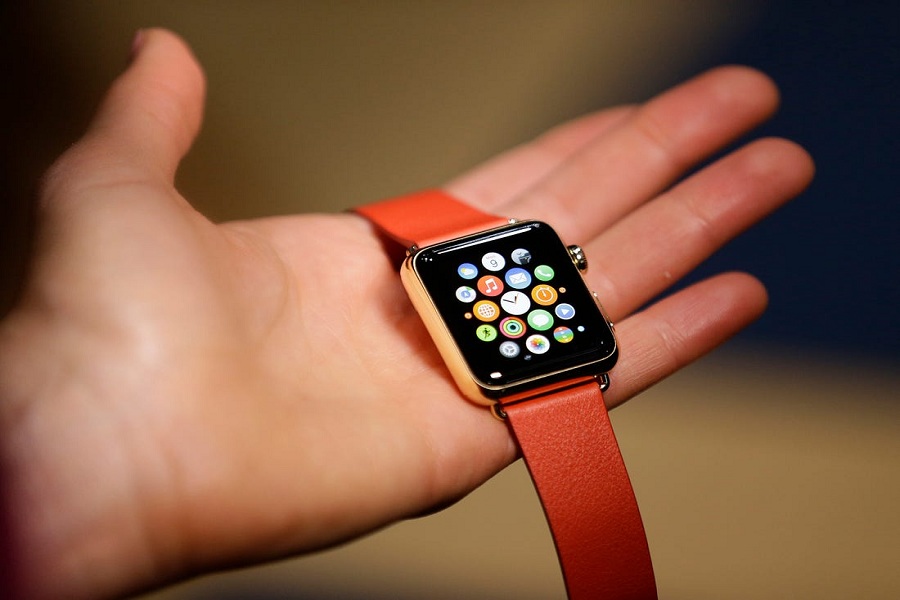 Apple is making good in accessories whether it is Apple watch which was first introduced in 2015 or AirPods which was released a year later after that. In the last four years, Apple has changed the way we look at the smartwatches. With this year’s Apple Watch Series 5 and watchOS 6, Apple has made the smartwatche a more standalone wearable. It has its own App Store, cellular connectivity, and much more. But the real question can we use Apple Watch without iPhone? Or Will Apple Watch become more independent in the future so we could use it without iPhone in the next few years.

Cutting the long thing to short, no, Apple Watch cannot be used without needing an iPhone. You need an iPhone when you are setting up the new Apple Watch. So a total absence of iPhone in the use of Apple Watch is not true as you need it for various functions. But the next question, is it possible to use and proper function of Apple Watch when iPhone is away?

The answer is yes. Apple Watch functions very well and just fine when you leave your iPhone at home or when your iPhone is dead. The smartwatch has its own hardware and it is a complete device that can be used on its own. But there is a buzz in the market is that in future Apple Watch could be a more independent smartphone. How? We have discussed it in the last segment of this article.

Why you need an iPhone to use Apple Watch?

The smartphone from Apple can be said as a companion device for the iPhone. No other Apple products can support the Apple Watch connectivity or apps. So it is dependent on the iPhone in the initial stage only. So when you want to set up the watch for the first time, you will need an iPhone to set it up.

Earlier, Apple Watch was more dependent on iPhone because it older models used to connect with an iPhone with Bluetooth or by using Wi-Fi. So both the devices need to be in the range. But with cellular connectivity, it can be used even when iPhone dead or away from the watch. So yes with this feature Apple Watch has become a more independent device.

What can we do on Apple Watch without iPhone?

It can function various things without iPhone and with cellular connectivity such as Siri, Voice-over-IP calls, iMessage, Internet-based audio apps, and Use any apps that need an internet connection.

What can we do on Apple Watch without iPhone and the internet?

Using downloaded audio content, Photos and other content synced from your phone, Apple Pay, Time-related stuff like alarms and the stopwatch (basic), Health apps for heart rate, and some other functions can be done with no internet or no iPhone.

Will Apple make Apple Watch more independent so it can be used without an iPhone?

This is year saw a standalone App Store for Apple Watch so it is becoming an independent device. But in the future, Apple can make the watch as a standalone product that will work without the need for the iPhone. iPad, when it launched, was dependent on Mac or PC for many functions but now as we can see it is a complete device and more like a computer itself. So we can assume that in a few years Apple Watch will not need an iPhone anymore.