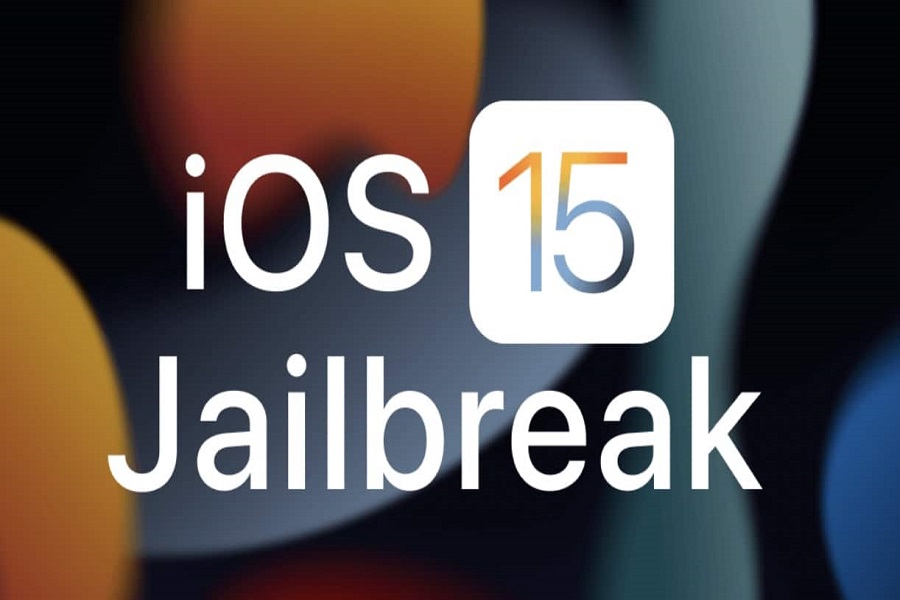 Most people are often alert and alarmed when they hear the term “jailbreak”. Jailbreaking your iPhone will indeed put it out of warranty. However, you do get access to a diverse range of features that you otherwise wouldn’t have access to, which is always a bonus.

If you are an avid iPhone user and have been looking into the possibilities of jailbreaking iOS 15, we have some good news for you. The recent iOS 15 has introduced a series of updated and new features that are set to transform the usability of your iPhone.

Jailbreaking will further optimize the user experience for the better. From enhanced security to better features in some particular applications, there are several factors to look into.

Are there available jailbreak solutions for iOS 15?

Given that iOS 15 is quite a recent launch, it isn’t surprising that there is no official jailbreak available for iOS 15 yet. There are no publicly available options that are confirmed by the developers yet.

However, recent reports suggest that some of the software developers have already tested out a few of the jailbreak tools as well as methods for iOS 15. While some of them were compatible with the latest iOS 15, most of them were a failure and didn’t work as expected.

Insights into Jailbreak for iOS 15

According to reports on 9to5mac, the first jailbreak tool for iOS 15 has been released and things have worked out quite well.

Amidst all the options, Cheyote, which is developed and introduced by the Odyssey Team group will provide users with a multitude of jailbreak solutions for iPhones running on iOS 15.

The developers have also confirmed that Cheyote is at its advanced stages of usage and is quite functional in enhancing the user experience of iOS 15. Despite the progress that it has made, we can’t deny the fact that Cheyote has a few limitations to its process. Ideally, it will only be functional for the new iOS versions of iOS 15 and 15.1.

However, with Apple rapidly expanding its iOS versions, it isn’t surprising at all that the developers at Odyssey Team are now working to further expand their support for higher versions of iOS 15 and above.

The primary reason why the limitations were in place initially was that Apple inflicted a range of security updates and changes that prevented the jailbreaking process.

If you are completely unaware of what jailbreak means, it eliminates all the software restrictions on iOS devices, enabling users to comfortably access and modify certain system files in the process.

Since Apple is very particular about its user’s data privacy and security, it isn’t surprising that Apple has consistently stood against the jailbreaking process all this while.

First for the iPhone 13 Lineup

With the users waiting for the official launch of iPhone 14, it isn’t surprising that the Cheyote is currently available for iPhone 13. It is also functional on iPad Mini 6, and basically all the devices that run iOS 15.

Were you looking for a jailbreak tool or device for iOS 15 and above? If yes, we suggest that you check out the one compatible and highly functional option that’s currently available around.