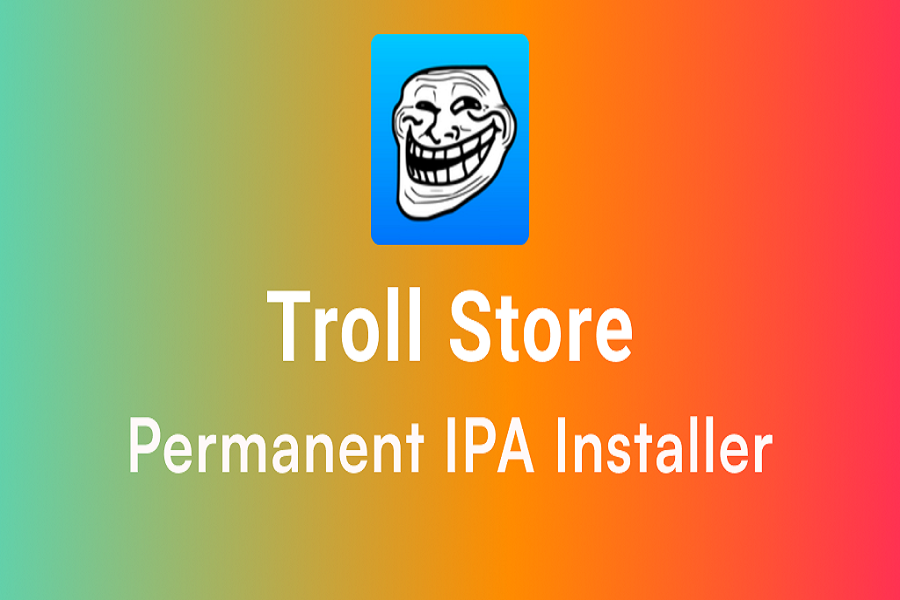 Trollstore is an iOS software that allows you to avoid App Store authentication every time you download an application and sideload any app without restriction and use it permanently. Trollstore also eliminates the need to sign in to the app every 7 days and has no 3- app limit.

It was Linus Hense who found a bug called CoreTrust that inspired the creation of Trollstore. It is now able to install Apps/IPA on stock permanently on iOS devices using Lars Froder’s TrollStore program.

Can I get Trollstore on iOS 16?

Sadly no! Trollstore cannot be downloaded and installed on iOS 16. There are many sketchy sites that offer you a way to install Trollstore on iOS 16, but be careful as there is no possible way you can get Trollstore on devices running iOS 16.

Why Trollstore does not work on iOS 16?

Trollstore was working on iOS because of an AMFI/Core Trust bug in which it does not validate the validity of a root certificate used to sign a binary. That was fixed in iOS 15.5 and iOS 15.6 or higher. As iOS 16 does not include this bug in its software it is not possible to get Trollstore on devices that are running iOS 16.

Trollstore is supported by iOS versions?

Trollstore is compatible with all iOS devices running 14.0 to 14.8.1 and iOS 15 to 15.1.1. Since the problem that allowed Trollstore to run on iOS devices has been resolved in iOS 15.7 and later, it is no longer possible to install Trollstore on any other iOS version than the ones listed below.

How to install Trollstore on compatible iOS devices?

How To Create Spooky Halloween Lock & Home Screen On iOS 16
How To Fix Instagram Crashing On iOS 16.1
Comment