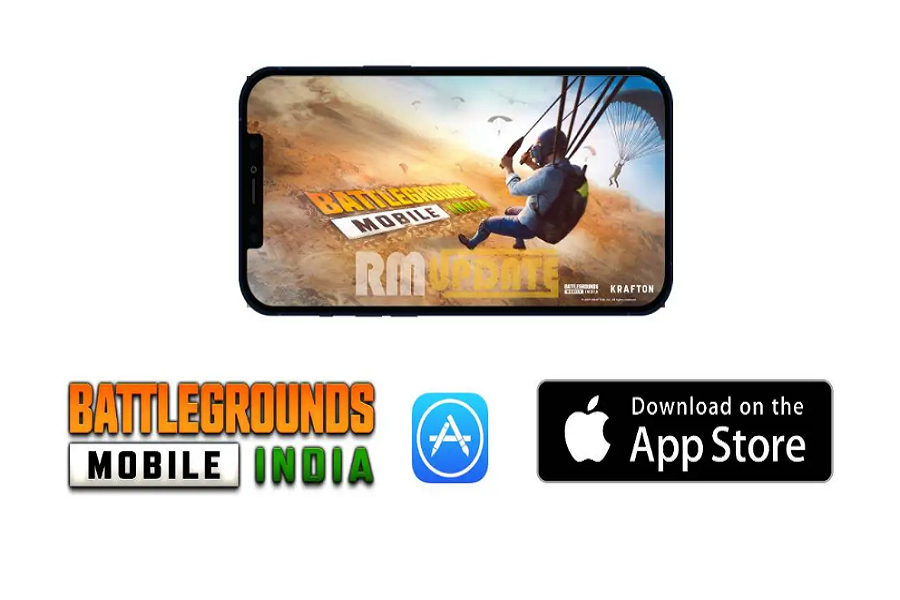 On July 28 last week, India’s Twitter page flooded with the message that BGMI is unavailable on App Store and Google Play Store. Sadly, Pubg Mobile Indian version called BGMI (Battleground Mobile India) has been removed from both stores, and people are looking for a way to download BGMI on iOS and Android in India.

It’s been only a year since the PUBG Mobile makers specially designed the BGMI for Indian users since the main PUBG Mobile game has been banned in India along with other Chinese apps due to user’s privacy concerns.

And now again, the Indian Government banned BGMI from the App Store and Google Play Store due to the security of players.

It’s been more than a week since BGMI is unavailable for Android and iPhone.

While Android users can simply sideload BGMI APK on their devices to get the game, iPhone users struggle to download BGMI on iOS.

However, we have found the easiest way to install BGMI on iPhone after a ban in India.

Note: Before you start following this guide, make sure that you have once in the past downloaded the game on your iPhone since it will use your App Store’s past purchase history.

Once you have followed these steps, you will be able to get BGMI on your iPhone even after the ban in India.

Did you enjoy the article? Do you need more tips for the same? Don’t hesitate to share your feedback in the comment box.