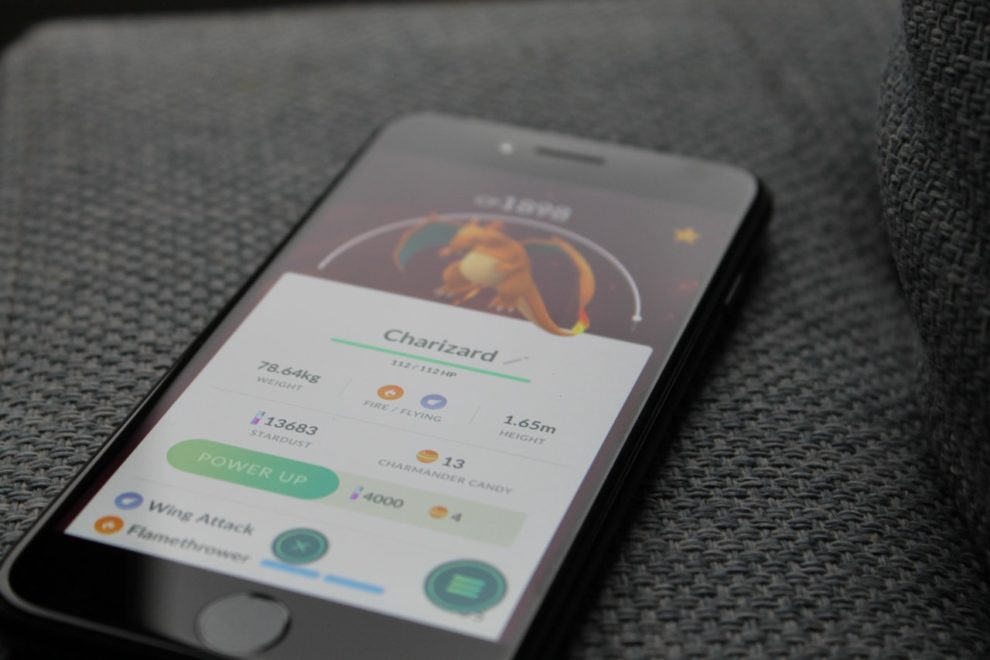 Imagine you are playing a game and all of a sudden it starts buffering and stops in the middle. Sounds annoying?? Indeed it is!! While online games add a thrill to your gaming experience, they are typically powered by the internet only and hence create a hassle. That’s where offline games come into the role.

Are you a gaming freak and searching for the best offline games for iOS? Well, your search ends here. Our experts have deeply analyzed all offline games and come up with the 10 best options that are worth adding to your app drawer.

List of 10 Best Offline Games to Play on iOS

Here’s a quick rundown of the 10 best offline games to play on your iOS device. Choose any of them and pamper the gamer inside you.

Dream League Soccer, developed and published by First Touch Games Ltd, is one of the most popular football games on mobile devices. Build your squad from over 4,000 licensed players and compete against the biggest soccer clubs in the world! You may win incredible prizes by participating in regular seasons and events.

With a new look and new features, Dream League Soccer puts you right in the middle of the action. Ascend through eight divisions while enjoying 3D motion-captured player actions, immersive in-game commentary, team customizations. This game lets you compete against players all over.

The successor to Alto’s Adventure, this game retains all features players liked about the first game while adding a little more. With new characters, locations, a soundtrack, and a few fresh themes, this game feels more like an expansion than a true sequel. It has beautiful graphics and a fantastic soundtrack.

Even yet, if you prefer adventure games, Odyssey, which focuses on intense activities rather than collecting, will appeal to you. You can see vines, temples, dunes, canyons, and many more intriguing structures in the game. The gameplay allows you to relax without having to deal with the tension of the internet.

Yet another game in the collection is Monument Valley and Monument Valley 2. This game is one of the most thrilling experiences you can have on your phone, and you can play it fully offline. You take on the role of Ro, who migrates through colorful buildings and resolves complicated riddles.

Your primary utility is the ability to adjust the screen’s perspective, which opens up new paths. You may never have to use the internet again.

In Monument Valley 2, you play Ro’s daughter, traveling the globe for her mother. This game contains four more chapters than its predecessor and expands on the elements of the first game.

It’s a complex puzzle game and your character must navigate an environment full of traps and perils. Keep your ball floating by using touch controls while keeping an eye out for spinning blades, pointed spikes, and other hazards that will rip it to shreds.

Badland 2 introduces various new mechanics, like the option to shift your character left and right, which relieves some of the tension. Various pickups can make you bigger, smaller, multiply you, and do other things.

The essence of the game, though, remains. There is a modest online multiplayer feature, but this game shines offline, on your iPhone, along with headphones, and engrossed in the experience, just like its predecessor.

This clever puzzle game resembles a cross between Tetris and Sudoku. There are no complicated rules. You have a 7×7 grid filled with white or numbered balls ranging from one to seven.

The goal, similar to Tetris, is to avoid losing by not allowing the balls to go over the edge while racking up points. It’s easy to play.

The ball has to be removed if it is placed in a column or row with identical balls. If it erases near a white ball, the ball fractures, and splits, revealing a numbered ball.

Civilization VI is the most recent in the long-running Civilization series, in which you, as the leader of your people, try to dominate the world throughout history. It is a turn-based strategy game that takes hours to complete but is simple to play in short bursts.

This game has real-world leaders, geographical names, and historical monuments. As a result, it’s ideal for Apple’s mobile platform. Although local and internet multiplayer modes are available, an offline AI campaign will keep you entertained on a lengthy subway or airline travel.

The app contains a lot of extra functions for puzzles themselves. On the Stats page, you can keep track of your streaks, play puzzles from the past, or purchase special crossword packs.

You can either get a Crossword subscription or a New York Times Digital Subscription. If you don’t subscribe, you’ll have access to the daily Mini crossword, which is amusing in and of itself but far from a puzzle.

Ticket to Ride makes you and your pal’s railroad barons who try to be the first ones to link up the country by train. Each game lasts 15 to 20 minutes, making it ideal for killing time on a real-life train journey.

You may play in Pass-And-Play mode, which allows you to take your turn and then pass it to your buddies in front of you, but it’s also a great solo game. The aesthetics are the original board game, down to the virtual railway cards drawn.

Traffic Racer is a classic in the infinite arcade racing genre.  It has a smooth and realistic driving experience. The faster you move, the more points you will earn.The game will get regularly updated, which is an added plus.

Drive your automobile through heavy traffic to make money, upgrade your vehicle, and purchase new ones. Attempt to be one of the fastest drivers in the world. It boasts incredible 3D visuals. Overtake cars closely at speeds exceeding 100 km/h to earn bonus points and cash.

Sudoku allows you to have the popular logic puzzle for free and offline. There is no limit to how many Sudoku games you can play. Choose your difficulty level, take advantage of the extra help features, celebrate your victories, and climb the leaderboards. Beginners and skilled players will enjoy this classic sudoku game.

Whether you want to unwind or keep your mind stimulated, pass the time in a fun way! Sudoku.com might provide a break or help you clear your mind. Bring your favorite game with you on your travels. Sudoku on a mobile device is just as excellent as Sudoku on paper.

So, that’s all about the list. We hope you all like it. Playing these games is the easiest thing you can do. Download them on your iOS device and play them offline. iPhone party games designed for groups gathering in person are the ideal thing you can utilize if you want to play offline on your iPhone while still having fun with your pals. Stay connected with us and we’ll keep you posted with new options regularly.

What Is WiniOS Store for iPhone and iPad?
HOW TO BUY MORE STORAGE ON iPHONE
Comment