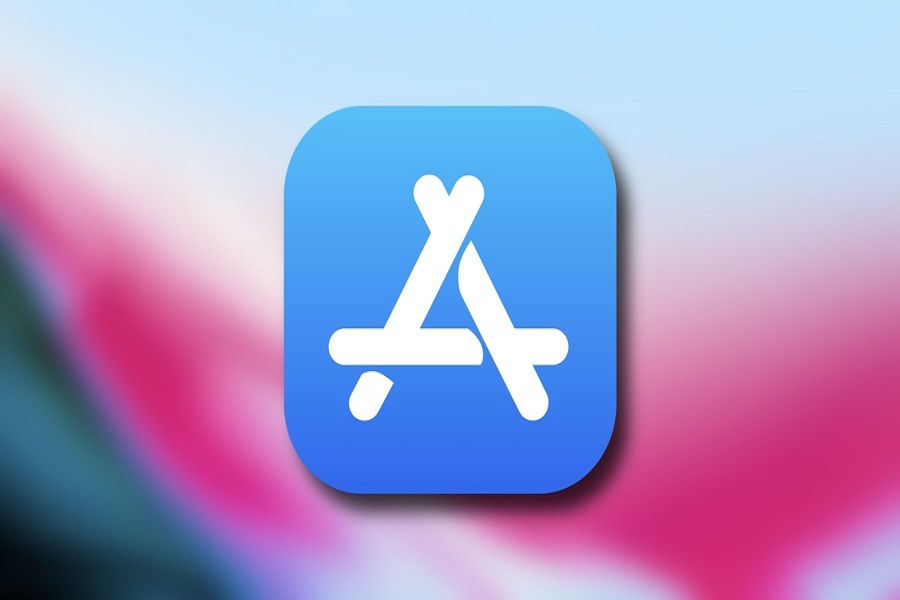 We are at the end of 2023, and people are planing to celebrate the last of the year. Hence, it would be fun to get best New Year Apps for iPhone. By this time next year, we could very well have over 1 million apps to pick from for our iPhone’s, as the App Store currently stands somewhere around 750k going strong. With all of these options.

We’ll cover some of the great ios apps that we should have on our devices ready for 2021. Here Are the best apps for the iPhone for the new year.

Photoshop Express is one of the most robust photo editing apps you want to get, with photoshop express on the iPhone, it’s easy to use, You just have some slider bars and you can change the look, the feel of your image, the exposure and even use a bunch of presets to make your photos have a different sort of style. The photoshop express app takes all the most powerful features from photoshop and makes them easy to use in a drag and drop way.

Pocket is an app that will save your time and lets you curate content from the web. Pockets let you access content from everywhere online on your device through a cloud account. So you can download articles, videos, and other content that you want to watch when you are offline. for example on wi-fi save it to your pocket app and then watch it later without consuming any data. Pocket is integrated with over 1500 apps. all the most popular new services and social media sites. And they have a feature where you can email them a link to the web page where your content is and they’ll save that webpage and the content for you to watch it later.

Adobe Acrobat Reader is a pdf reader. We all know this feature but it has some extra features that you’ll get over and above having. Most of us delete that keynote app. It’s worth downloading especially if you are working and have a lot of pdf on your phone because you can download, read, and edit the pdfs all in this app.

The Notion is a great app and it’s what the modern internet is all about an online cloud-based workplace. Evernote is a good app too but Notion is more of a shared workspace for people. If you’re a student in a group completing a project, Notion is an amazing way for everyone to get together and save all of their ideas and progress online in one space. Notion also has a feature called wikis, which are just a way to get a group together. A list of important information and data points, projects, and tasks. They can all be put on the screen accessed by everybody in the group. This is perfect for small businesses, small teams, companies, students and personal use is free as well.

It’s a brilliant app, you get a ton of currencies. All together that changes when you change any of the other currencies. And if you need a currency converter this one’s good.