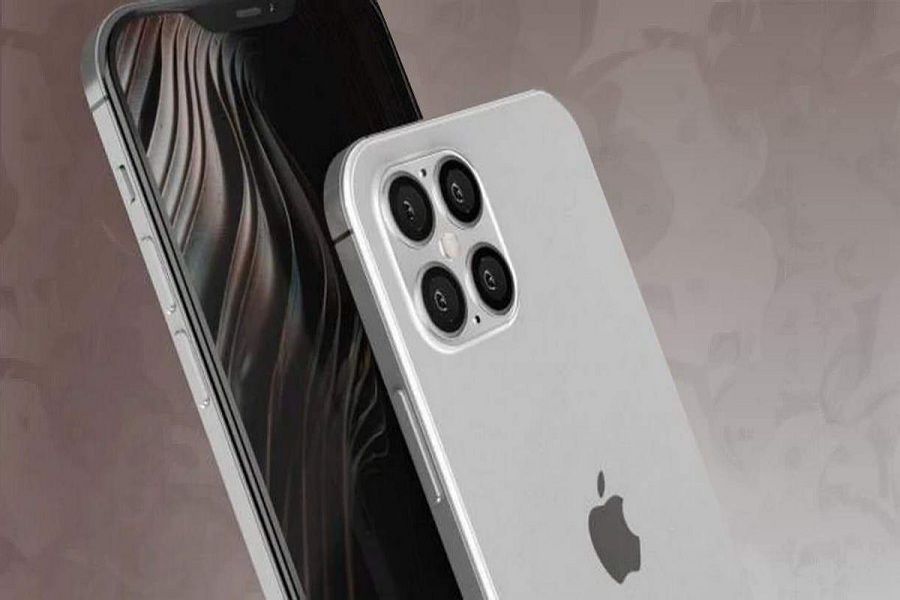 Although the COVID-19 pandemic in 2021, Apple announced the most awaited iPhone 12 and more gadgets. Most of the launches were held online without any crowd. After the release of the iPhone 12, many people are excited about the next future smartphones. So here we have collected the list of best upcoming smartphones of 2021.

When it comes to the best performing device in the budget, the OnePlus 9 stands in the first place as the OnePlus is well known for its super performance at a low rate. As per the reports, we can suggest the release of the next OnePlus 9 in the first half of 2021. Many rumors also suggested that we can expect two OnePlus models next year, which is said to be powered by Qualcomm Snapdragon 888 processor. We will also see a high refresh rate, a quad rear camera, a stunning design, and the huge battery compared to current models.

Samsung has been providing stunning smartphones for decades with cutting features and stunning display. According to the rumors, the next Samsung Galaxy S21 series may launch on January 1 in the US.  Most of the reports are also claiming that the pre-orders will start ahead of the launch. We can expect three Galaxy S21 models with Exynos processor and Qualcomm’s latest flagship Snapdragon 888 processor for US users.

Xiaomi Mi 11- the latest device from India’s best smartphone manufacturer with Snapdragon 888 processor. Considering the models’ success, the company decided to launch the Pro version of the device as the Xiaomi Mi 11 Pro. We can expect the device in the Spring of 2021. The recent Xiaomi Mi 11 is the only device globally that came with Qualcomm’s latest flagship chipset.

When it comes to the smart and smoother device, we also consider Google Pixel models along with OnePlus. Next year, we can also expect Google Pixel 6 with the display camera technology. Normally, Google releases its device in the fall, so it will take some time to see the next Google Pixel 6.

These were some of the best, most anticipated smartphones of 2021.  If we missed any other upcoming smartphone in the above list, please do feel free to tell us in the comment box.