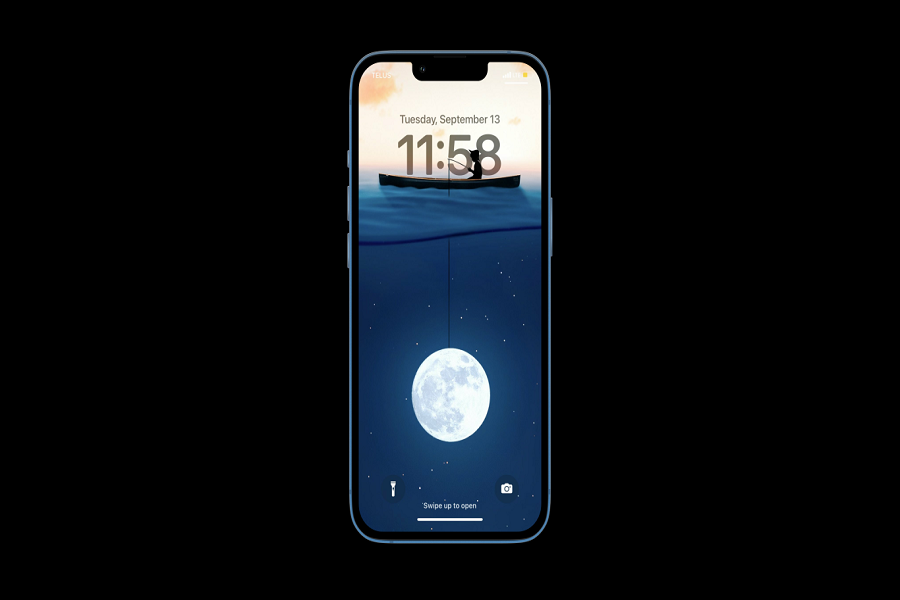 Apple has finally released their much-anticipated iPhone 14 and the stable and official version of the iOS 16 to the public. The iOS 16’s stable version was finally released on September 12, 2022. So, if you have a compatible iPhone (iPhone 8 and above), you likely have the update on your iPhone, ready to be downloaded and installed.

Now, before you install iOS 16 on your iPhone, knowing about some of the most amazing features will transform your user experience.

Here’s a quick rundown of all the worthy iOS 16 features that we think are worth looking into. If you are into personalization and customization experiences, you are going to love all the amazing features we have to share in this article.

Best 8 iOS 16 Features You Should Know

The very first and possibly the most notable change to the iOS that left users speechless is the brand-new iOS 16’s lock screen appearance. Apple has completely redesigned its iPhone’s lock screens look and layout.

Also, the built-in photo filter will tweak the font to match the wallpaper, further adding a depth of personalization to the lock screen. The wallpapers are also stunning and in HD quality, adding to the overall customization.

When it comes to an iPhone, the biggest issue that users face is with the storage. Most users complain about running out of storage pretty quickly. One of the most common contributors to this issue is duplicate videos and images in the gallery.

With the new iOS 16, users will have access to identify duplicate or similar images and delete them from the iPhone’s folder entirely.

The Duplicate album is available under Photos>Album wherein Apple will scan through all the different photos and videos and delete the ones that are duplicates and eat away at your iPhone’s storage.

How often do you end up sending a message that you end up regretting? Most of us are guilty of doing this multiple times and if you have been looking for ways to “undo” your mistake, the iOS 16 will provide you access to that particular feature.

In case you end up sending a message that is embarrassing or will end up jeopardizing your privacy, you can long-press on the message and unsend the message to the recipient.

If you don’t want the other person to know that you have read their message, there is an option that will allow you to mark the chats as “unread” by simply swiping right on the thread of the message.

Voice messages and voice commands are not a thing of the past. Instead, they are going to gain immense popularity in the days to come and Apple has leveraged the same thought in their new iOS 16.

Voice dictation, which is a very popular Apple iPhone feature will get a boost with the iOS 16. It will be a lot more refined, understand punctuations, etc. for a more refined input.

The iPhone’s Neural Engine will also play a very crucial role in text detection in the videos, further elevating the user experience. The Visual Lookup feature will also get an upgrade with the iOS 16, further adding to the benefits.

Family sharing has never been easier

Another standout feature of iOS 16 is the availability of user profiles. With this, the parents in the family will get to monitor what their kids are watching and what they are using their iPhones for.

In case your kids have screen time restrictions on their iPhones but they want an extension, you can lift the ban from your iPhone without needing to get access to their iPhones.

If you are the designated photographer of the group and have an abundance of photos and videos that you have to continue forward to people by the end of the day, Apple is going to streamline that process for you.

The iCloud Shared Photo Library will be a boon and allow users to easily share the albums and individual photos from their iPhones with other iPhone users with a tap of a button. No longer will you have to share individual photos to individual chats.

People having access to the Shared Album can download and save the photos directly to their gallery as per their needs.

The Home app is also getting an upgrade with the iOS 16. Since the number of apps on the iPhone is increasing, it isn’t surprising that users are finding it hard to accommodate all the apps on a single home screen.

Owing to this issue, the new iPhone Home app will now feature a scrollable screen. The categories are now available at the top of the screen, providing users with easy access to them.

Also, there will be a new Discover tab available to help the users find compatible gadgets for ease of usage. The iOS 16 will also introduce a few other important upgrades to the Home app as time passes.

Apple Wallet also got a lot of improvements with the introduction of iOS 16. Besides Maryland and Arizona enabling Apple Wallet to now support their state driving license, the US will also get the tap-to-pay feature with Apple Wallet.

With the tap-to-pay feature, users will be able to use the Apple Wallet to make easy payments to small business owners without any hassle.

Also, the upgraded Apple Wallet will enable the users to have digital keys. Apple Pay Later is another upgrade that will come with the iOS 16.

These are some of the most anticipated iOS 16 features that users are looking forward to. If you have installed iOS 16 on your iPhone, we recommend that you wait some time for the final updates to come in. Most of these new features will be provided in batches to the iPhones with iOS 16.