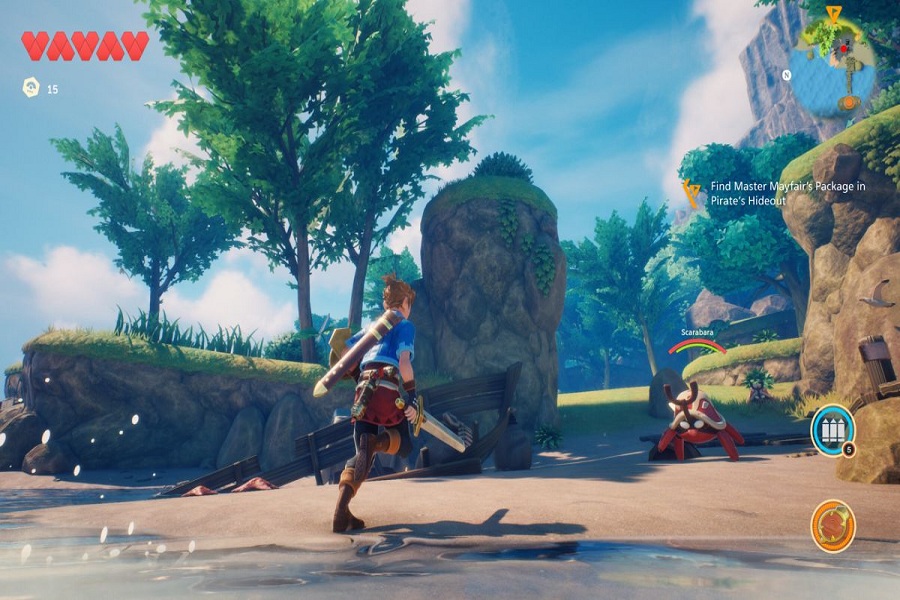 Apple’s subscription based mobile gaming service Apple Arcade which is only over a year old, has released more than 140 games to play across the iPhone, iPad, Mac and Apple TV. The best games are hard to find as there are a lot to choose from. With over 140 games released on Apple Arcade in this one year and almost every week a new game is released, the gaming service is going stronger than ever.

The service is available at $5 per month and with 50 GB iCloud storage. With new iPhone 12 series purchase, Apple Arcade is now offered at a 3 month free trial.

The Apple Arcade launched in October 2019 started with 0nly 5 games- Decoherence, INMOST, Mind Symphony ,ShockRods and Stela. It now has more than 140 games for you. Even though the arcade list is very  impressive ,it becomes very confusing to choose the best.

Here are some of the games that we have already played and are also listed high from other games available in the platform by Arcade users.

The Survivalists is a multiplayer island adventure game. A World of Adventure and Possibilities Awaits! The island is alive! Your home will change with day and night cycles as you explore and uncover its secrets. Hunt or be hunted by animals and an array of mythical enemies for food. Get quests and be prepared to trek into a procedurally generated wilderness with a variety of biomes, for an adventure that’s unique to every player.

Easily the most graphically advanced game on Apple Arcade this year.  Beyond Blue takes you into a photorealistic underwater reef as an environmentalist diver. You are tasked with discovering the secrets of a particular reef and documenting the various forms of marine life living there. This game is very large in terms of size and updates. However, the educational aspect and sheer beauty of the game itself makes it one of our favourite games on Apple Arcade this year.

For all the music lovers out there this game lets you experience the combination of Music and Gameplay that emotionally and mentally impacts you. Mind Symphony lets you mess with musical tracks to create an experience that makes you feel better.

This Soviet themed game has one of the best storyline that  puts you in charge of an explorer who claims to have traveled to the centre of the earth and discovered all of its hidden secrets. But there is always an unspoken seed of doubt as to what is really going on.

The core gameplay is simple and it progresses as you pass obstacles, race through time trials and explore unbelievable levels in the theme of a cold-war era TV show.

With cheerful artwork Spyder puts you in charge of a robotic spider tasked with completing missions for a spy agency. Set in a retro universe save the world with Agent 8- the most sophisticated miniature spider robot on earth. This superspy spider is equipped with all the gadgets you’ll need to sabotage the heinous plans of evil doers.

Although there are not too many levels, the game keeps you hooked through each stage which takes about 20-30 minutes to complete.

6. Beyond a Steel Sky

A sequel of the 1994 game Beneath a Steel Sky, Beyond a Steel Sky is a futuristic thriller and adventure game. Naturally it comes with better visuals and gameplay with the story picking up 10 years after the events of the first game. The game did drag things along, with too many dialogue options. But the post apocalyptic cyberpunk storyline makes it a fun game to play.

How To Play Google Stadia on iPhone and iPad
Apple’s new iOS 14.4 Beta 1 Released With These Features
Comment