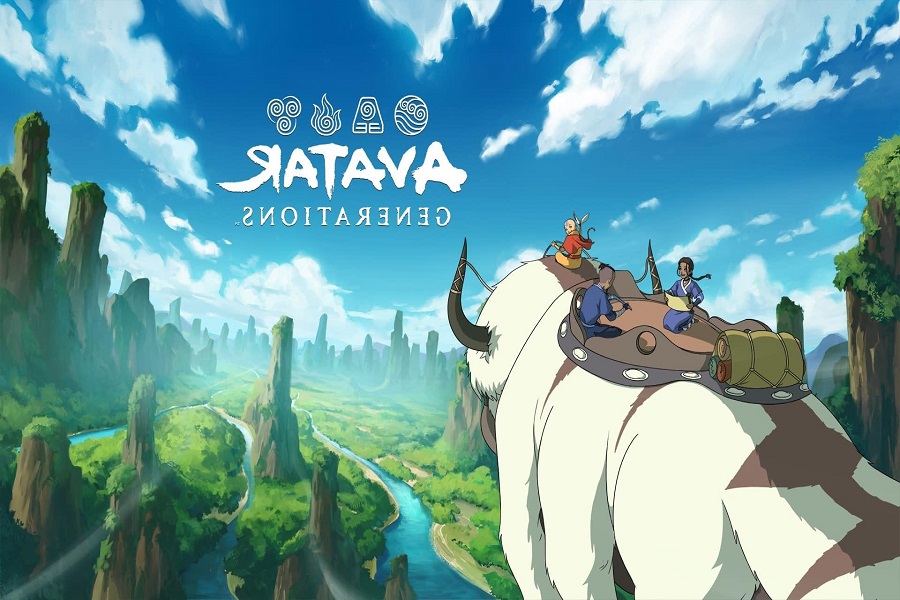 I don’t think there is any person who isn’t a fan of Avatar: the last Airbender, the famous nickelodeon animated series. There would be cheers of joy among everyone when they hear about Avatar Generations a free mobile game. Yes! You heard it right. based on the famous nickelodeon animated series Avatar: The Last Airbender, we are going to get Avatar Generations new video games for all the Android and iOS users out there.

In anticipation of its global launch in early 2023, Crystal Dynamics Eidos Entertainment and Paramount Consumer Products today revealed that pre-registration for their next mobile RPG title Avatar Generations has begun on a global scale. The popular Nickelodeon television show Avatar: The Last Airbender served as inspiration for the game.

What is the Avatar Generations game about?

In the turn-based, squad RPG smartphone game Avatar Generations, players experience Aang and his buddies’ journey as they tour the four nations. As they travel over a dynamic landscape, players may put together and design their own squads. As players master the four elements to restore harmony to the spiritual and material worlds, all the finest moments from the Avatar universe become revealed. By acquiring, enhancing, and customizing heroes to aid them in achieving their main goal, players may experience the Avatar journey in a distinctive way. Moveable squad combinations and dynamic camera views that leap right into the action makes battles exciting, interactive, and realistic.

The excitement in the people cannot be contained since the news of Avatar Generations has reached their ears. The users are patiently waiting for the release date of Avatar Generation. The trailer for this gameplay has already been launched. Although a release date has not yet been officially announced, interested players may pre register for the game right now.

When will the pre- registration of Avatar Generations begin?

The upcoming mobile role-playing game Avatar Generations has begun its pre-registration in every nation ahead of its formal launch on a worldwide scale in early 2023, according to Crystal Dynamics Eidos Entertainment and Paramount Consumer Products. Pre-registrations are accessible on both iOS and Android.

How to pre- register for Avatar Generations?

Android users may pre-register immediately through the Google Play Store, however, iOS users must pre-register on the game’s website to receive alerts on launch day. Players who would pre-register will get a variety of goodies, including the well-known companion Appa and an exclusive Avatar Aang hero, depending on the number of pre-registrations received at launch.

This is all the information out there regarding Avatar Generations. The official release date of Avatar Generations has not been released nor there are any sources predicting the date of its release but you may pre- register for the game and get regular updates about it. Let us know your thoughts about Avatar Generations and its mobile game in the comment box down below.