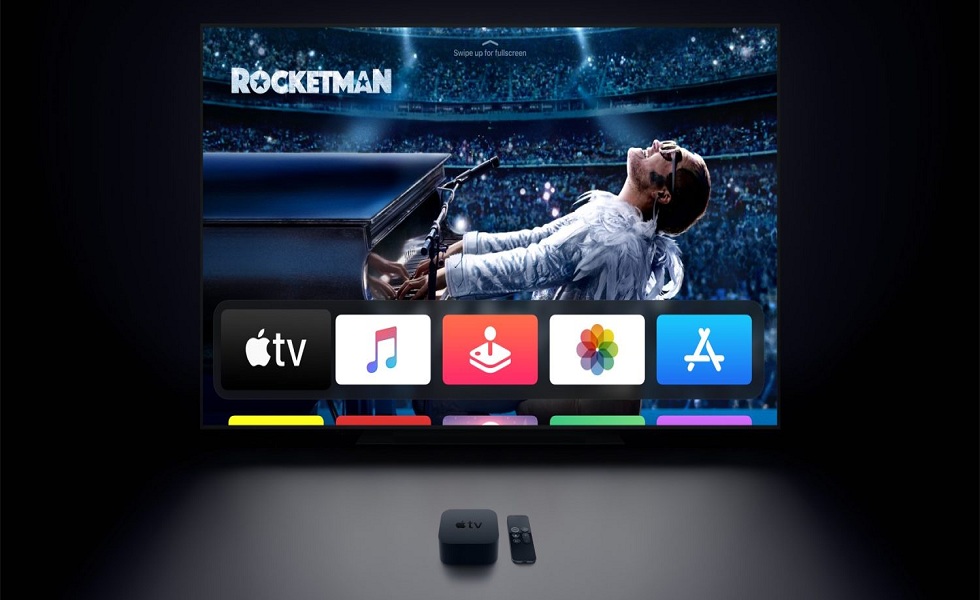 It seems like the trend of rumours about Apple’s upcoming products is going on and on, as many reports are claiming that Apple is planning to release its most affordable iPhone SE 2 or iPhone 9 next month. But the recent news revealed the upcoming iOS 14 update with more interesting Apple products, which we will discuss here.

According to 9to5Mac, Apple is planning to release the new upgraded version of iPad Pro, as well as iPhone 9, and AirTags. Many reports are also claiming that Apple may launch the new Apple TV remote with some advance version of Siri. Let’s know more in detail!

As we will see the next iOS 14 code, the company is also bringing the refreshed iPad Pro with the new triple-lens camera. The camera setup will also include a time-of-flight 3D sensor, a wide-angle lens, an ultra-wide lens, and a telephoto lens. With iOS 14, Apple is also developing the new AR app, which will allow users to know more about every object around the world.

From the last few months, many blogs are buzzing a lot about the upcoming iPhone 9, which is expected to release in March or April (maybe event delay because of COVID-19 outbreak). There no confirmation whether it will be called iPhone SE 2 or iPhone 9. The device will have Touch ID and Express Transit capabilities. The great thing is that the device will also support iOS 14 update.

9to5Mac also found the “Seymour” codename on iOS 14 code, which indicates that Apple is developing the new workout app for its fans. This app will let users download some workout videos and be coached via Apple TV. If you are using Apple Watch, then it also sync with it as well as you can also enjoy Apple Music during the workout.

Last year, Apple skipped AirTags. But now, Apple is focusing on it according to 9to5Mac. iOS 14 code hinted that Apple would release AirTags, which will also include the marketing name. It will have a user-replacement battery, just like the Tile item tracker. If you have iPhone, then you will also be able to track AirTags with the help of a new augmented reality app. AirTags can even play a sound to help users to track the item.