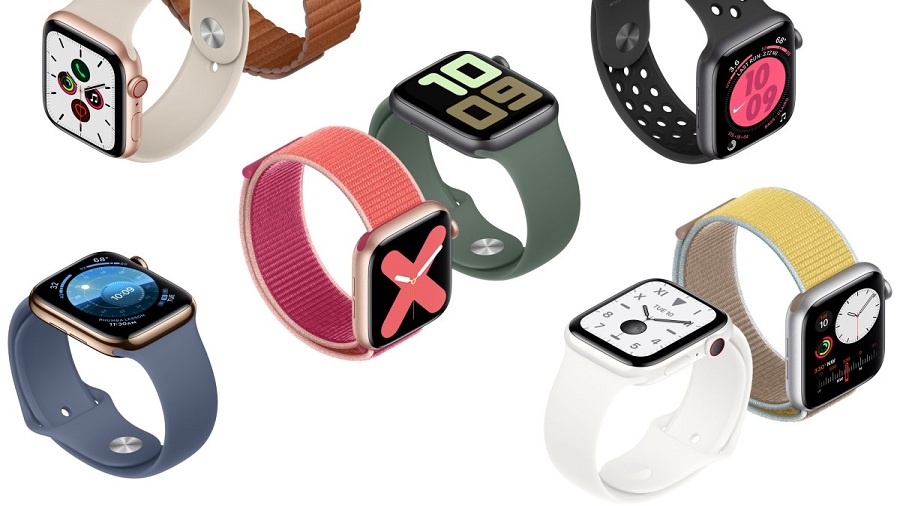 Are you a great Apple Watch fan? Are you excited about the next watchOS 7 update? If so, then we have something exciting to share with you about Apple’s next watchOS 7.

Finally, we have seen some trustworthy leaks from the reliable Apple leaker Fudge on Twitter about the Sleep Mode feature on Apple’s watchOS 7. According to Fudge, Apple is adding the new sleep tracking feature inside the watchOS 7 with the name “Sleep Mode”. This mode will use your sleep schedule to enable Do Not Disturb, and then the watch will automatically lock and dim the display light so that won’t disturb you when you are sleeping.

Furthermore, you will also get the notification to charge your watch if you want to use the Sleep Mode feature but don’t have enough power to use the new function. You might be wondering how much charge you need to use this new Sleep Mode feature. So let me tell you that Fudge also shared the important detail about how much battery you will need to work this function at night. So when you about the turn-on Sleep Mode on watchOS 7, make sure that there is a minimum 30% battery remaining before you go to bed.  If it’s below 30%, your watch will notify you to charge it ASAP.

Once you have enabled Sleep mode and then you wake up, the Apple Watch will also ask you to if you are awake then you would like to turn off alarm or sleep mode. If you are wondering how to activate this function, then let me tell you that there will be a new Sleep Mode button inside the Apple Watch’s Control Center.

There is no news whether Apple is bringing this feature on the next watchOS 7 with current Apple Watches or only for the upcoming Apple Watches Series. But it’s confirmed that Apple is going to release the Sleep Mode feature in watchOS 7 on WWDC on June 22 at the Apple’s World Wide Developer’s Conference.