Home » Apple’s iPhone 11 Event: How to Stream Live and What to Expect from Apple 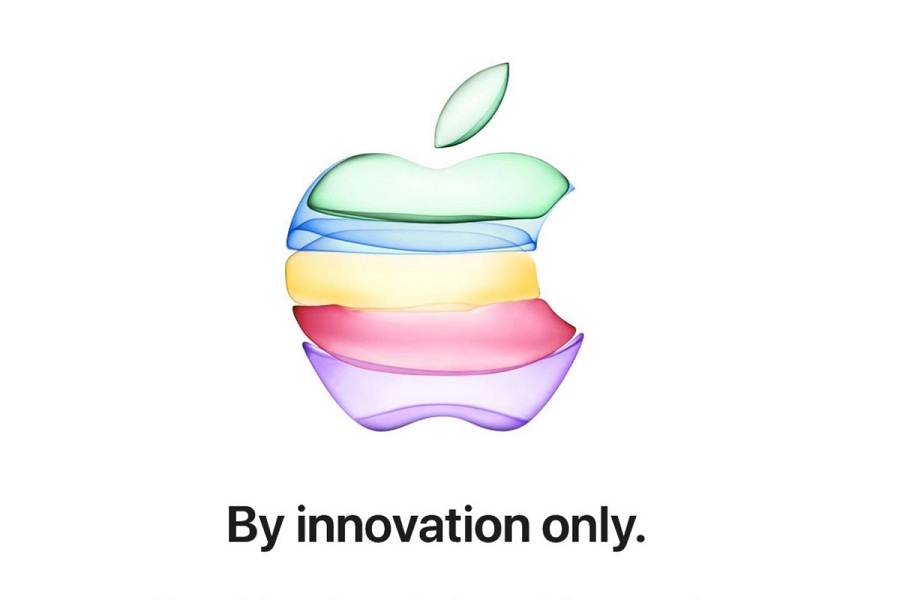 So we are just a few hours away from Apple’s special event in which it is going to launch the most anticipating device from Apple – iPhone 11. Although most of the rumors online are describing various features of the device and it has been said that a total of three iPhone 11 models will be launched along with Apple Watch Series 5 and iPad Pro, iPad 10.2-inch and new high-end MacBook at this event. So if you are just an iGeek or just a person who wants to be updated with what is going to happen at this event then you can check our website as we will be providing you live updates of the event. However, you can also watch the event live from its multiple platforms.

Obviously, if you have an Apple device then it will easier to watch an Apple’s event. If you are having an iPhone or iPad with iOS 12 or later, then you can watch the keynote live stream on Apple’s official WWDC app. You can also find the videos of other sessions and the full schedule, news roundups of the event.
Apple TV viewers can watch Apple’s September Special on Apple TV with Apple Event App to access the keynote livestream. The basic requirement for this is that you need an Apple TV with tvOS 10.2 or later. You can also watch old events by Apple here.
If you are using Mac, then you have to go to Apple’s events website on Safari browser. Just like pat events livestream, it will also be streamable on Mac with Safari browser. So ensure your safari browser is up to date.

Watch on a Windows

>In case, you don’t own any Apple product then you can watch the livestream of the event on Windows PC or laptop on Apple’s events websites. On the other platform, you use the latest version of Chrome or Firefox (H.264 and AAC required). Apple will also be streaming via its YouTube channel and it will be more convenient too.

Apple’s YouTube channel is the best and easiest option to watch Apple’s iPhone 11 launch event. You shall likely to be able to live stream on the YouTube channel when the conference starts on September 10 at 10 AM PDT since previously Apple has live-streamed from its channel.

These are the official and genuine ways to watch live streaming of Apple WWDC 2019 at the real-time.

What to expect from Apple’s event tomorrow

Obviously, iPhone 11 would be the headline of this event.

There are speculations in the market that iOS 13 will be released with iPhone 11 after the launch event. As it has been said that Apple will release all iPhone 11 models simultaneously on September 10 and iOS 13 will also be available for all compatible devices.