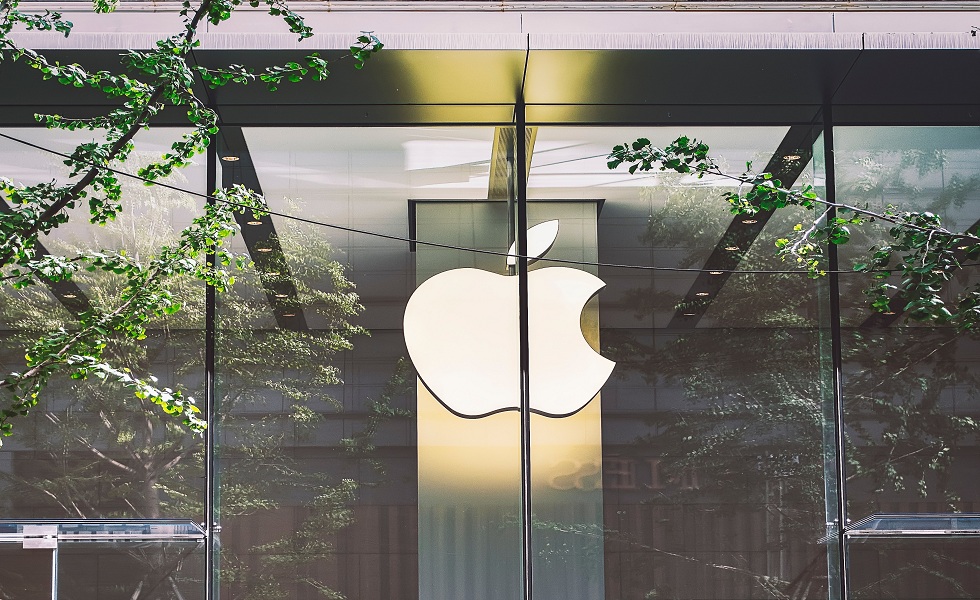 iPhone is not the only revolutionary product for Apple but it has become a remarkable product in the whole smartphone industry. Until 2019 iPhone sale was responsible for more than 50% of Apple’s total revenue. But we believe the latest report of GSMArena, Apple may sell its two-billionths iPhone in 2021. Yes, it has been over 12 years since Apple entered the smartphone market and now it is embarked on a mission to reach this magical number.

According to the report, several industry analysts predict that the total iPhone sale number may cross two billion until the end of the year. It is expected that Apple may cross iPhone sales in 2021 from the previously predicted 186 million to 195 million. Black Friday and the holiday season have proved beneficial for Apple and according to numbers Apple has sold about 1.9 billion iPhones since 2007.

However, in the last few years, we have seen iPhone sales have been declining. And, in the last quarter report of 2019, for the first time, iPhone sale was below 50% of the company’s total revenue. Still, this Cupertino Giant is predicted to gain revenue more than $275 billion this year. Along with iPhone, Apple’s services like Apple TV+, Apple Music, Apple News+, Apple Arcade, App Store, and Apple Card will also help Apple to generate huge earning.

As we previously reported that Apple is going to release a total of six iPhone models in 2021. Two models of budget-friendly iPhone SE 2 or iPhone 9 and four iPhone 12 with 5G support can boost the sale of Apple’s smartphone this year as well as next year.