Home » The Apple Watch SE 2022 Is Bigger, Cheaper, and Better 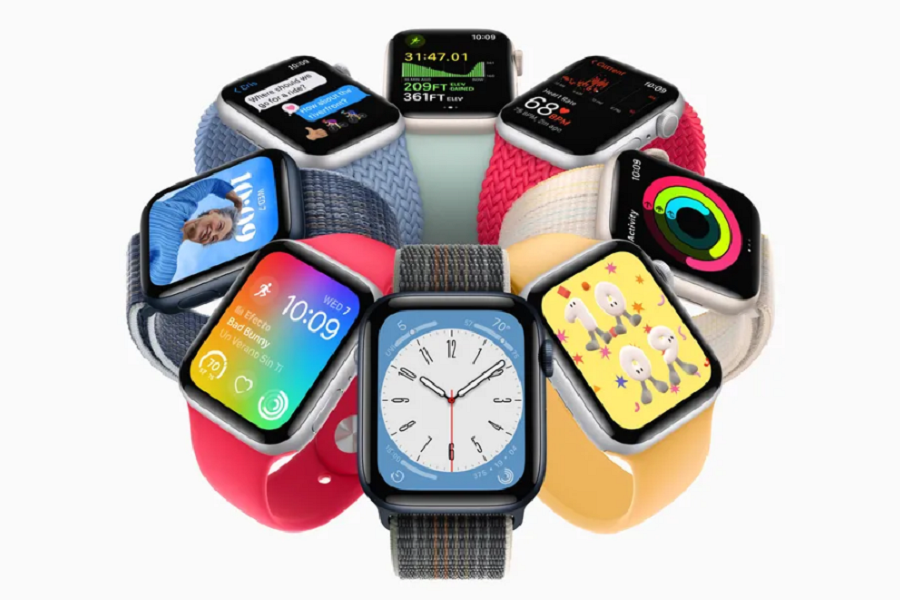 Right now, being the most powerful and rugged smartwatch, Apple Watch Ultra might be getting all the attention from users, but with a larger display and cheaper price, Apple Watch SE has managed to turn heads.

“Apple presented its new generation of the Apple Watch SE at today’s launch event. This brings a larger display, a faster processor, and new software features for $249.

This brings the new and faster Apple S8 SiP as a processor, which is said to deliver 20% faster performance than its predecessor.

The OLED screen is 30% bigger than the one in the Series 3 Watch, finally retiring the latter model and design. The panel can also be used as an always-on display.

With its built-in sensors, the watch can measure the amount of oxygen in the blood using an ECG and a SpO2 sensor. When it comes to the software features, there are still some things that can be made better. This is true for all of the models shown.

There is Crash Detection and an emergency function that automatically dials the emergency number in the event of a car accident, for example. The case is again waterproof to a depth of 50 meters.

The new Watch SE is even a little cheaper than its predecessor when it came out, which goes against the current trend. The GPS version of the smartwatch starts at $249, while the cellular version costs $299.