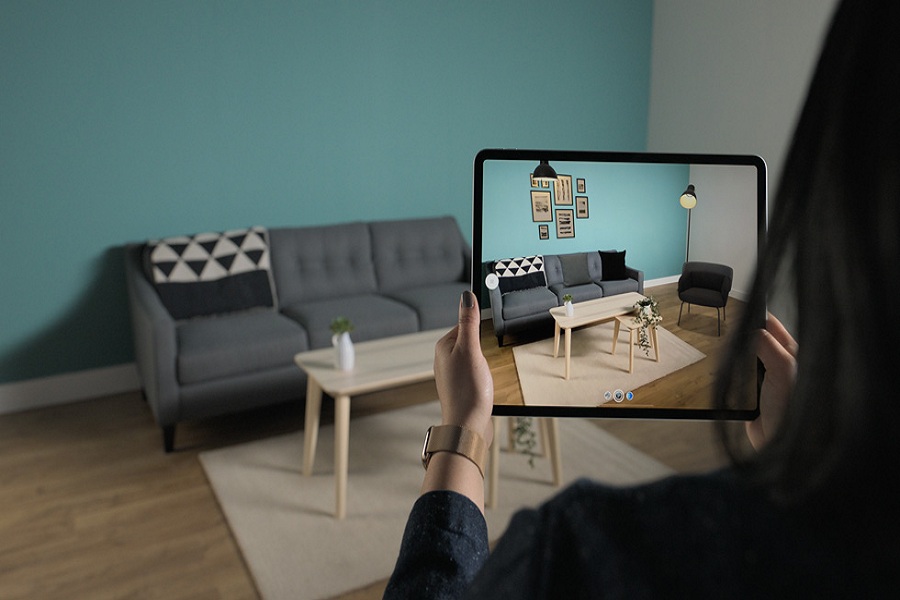 Yesterday, we gave the look of leaked four new iPad Pro models, and Apple gave us another surprise by releasing the new iPad Pro in a press release due to the Coronavirus outbreak.

We didn’t think it would be too early. Apple shocked everyone with the release of the new iPad Pro with some never seen before the feature. Yes, Apple has something exciting about the new iPad Pro as they have a new Magic Keyboard design for iPad Pro.

The new iPad Pro will have a floating design, backlit keyboard, and trackpad, so it will give the best typing experience ever on iPad. The design of the new iPad Pro is the same as the previous one, but you will get options between an 11-inch screen and a 12.9-inch display. The great thing is it has the latest 8 core A12Z Bionic system on a chip to give better usage.

Everyone would love to know that the new iPad Pro also included the 10MP ultra-wide camera sensor with the LiDAR sensor, which helps to use the augmented reality apps and more. Also, there is a 12MP camera sensor in the device.

Talking much about the new iPad Pro’s LiDAR scanner, it can completely turn your living room in an augmented reality version of Hot Lava, a game where you jump over the furniture to runway from the virtual lava on the floor. Well, the game is now available on the Apple Arace as Apple said that “The LiDAR Scanner on the new iPad Pro will enable Hot Lava’s new AR mode, available later this year.”

Apple also gave us the complete look of how you can use the LiDAR scanner design in your room. They showed how the CAD app Shapr3D scans the entire room and provides a 3D model of the room in the app. After that, the design also can be customized by users with some new objects and AR.

New iPad Pro also has Wi-Fi and LTE with the better speed like iPhone 11 Pro. It also supports a refresh rate of 120Hz and True Tone like older devices and also thanks to P3 support for the full range of colors.

There will also be a new trackpad which will support gestures that you can use to switch between apps, open the app switcher, and active the Dock or Control Center while third-party app are already added support trackpad. The new APIs also let the developers release the new update to improve support.

The Magic Keyboard looks like the traditional keyboard with the separate key. It has USB-C port to recharge which you can use to recharge the device as well as the Keyboard.

Talking about the price and availability of the new iPad Pro, the device will be available to order from next week. The 11-inch iPad Pro with 128 will cost you $199, and the 12.9-inch with 128GB storage will cost $999. Both devices will have two finishes-silver and space grey. You can also go with more room 256GB, 512GB, and 1TB. The new keyboard accessory will also be available to order from May with the price of $299 or $349. You can also add cellular support with more $150.