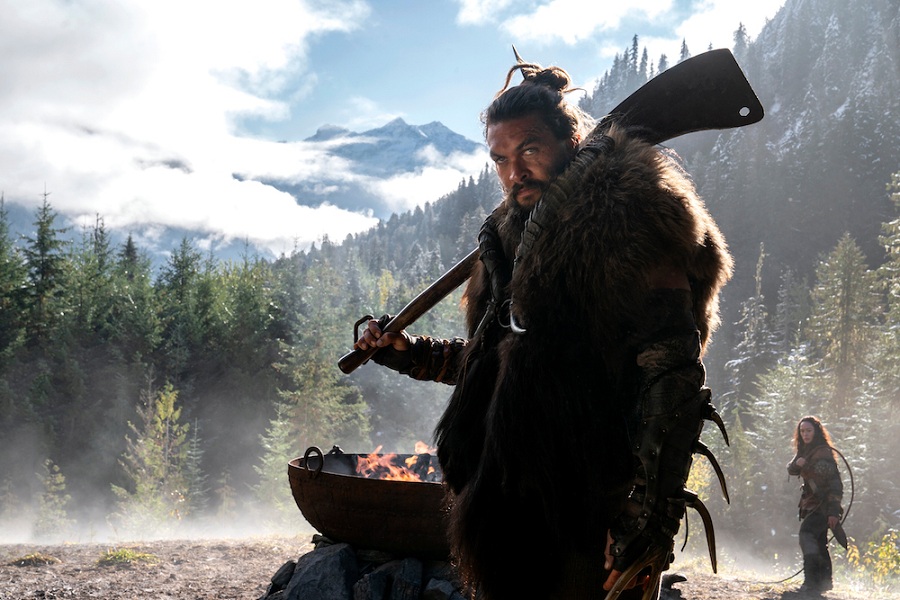 As the streaming service style is budding day by day, everyone is building its own streaming platform, so Apple did with the release its Apple TV+ streaming service on November 1st with some huge TV shows. Yes, we are talking about See, The Morning Show, Dickinson, and more.

Well, Apple dropped the entire season of Dickinson and For All Mankind at once, but they are releasing The Morning and See episodes installment wise as they are so popular and high budget. Instead of low rating on Rotten Tomatoes, people still prefer to watch See with enthusiasm. Therefore, Apple has announced the second season of See along with The Morning Show, Dickinson, and For All Mankind.

We know that the show is still not ended, but Apple has started the pre-production of See Season 2 as the reports are saying that Apple is spending $240 million on both seasons. Talking about the See, the story is about a future where a blind human community fights with the visual medium as the most famous Jason Momoa’s character Baba Voss sword fighting multiple opponents using only auditory cues to find them.

Many reports claim that Apple CEO Tim Cook is experiencing his own learning curve despite hiring respected showbiz execs. And talking about the Steven Spielberg ‘s Amazing Stories, it has been parted ways ways with showrunners Bryan Fuller and Hart Hanson, and they think that See is a huge sci-fi show which can create a huge buzz.

The Peaky Blinders and The Hunger Games director Frances Lawrence is currently working on the See Season 2 cast and soon start working on the show. Talking about the release date of See Season 2, there is now news from the Apple as well as no confirmation of The Morning Show, Dickinson, and For All Mankind Season 2 release. But we there are expected to release in the second quarter of 2021. Till then, more TV shows and movies are coming to the Apple TV plus, so keep your eyes on it.

Have you watched every episode of See Season 1? Do you think it would be worthy of getting the second season? What’s in your mind about the show? The last episode is yet to come. You can share your feedback without any hesitation.

JPMorgan says: Four 5G iPhones in 2021 And Twice Release Schedule From 2021
Now You Can Get Apple News+ Three-Month Trial This Week
Comment