Home » Apple TV Not Working: How to Fix It? 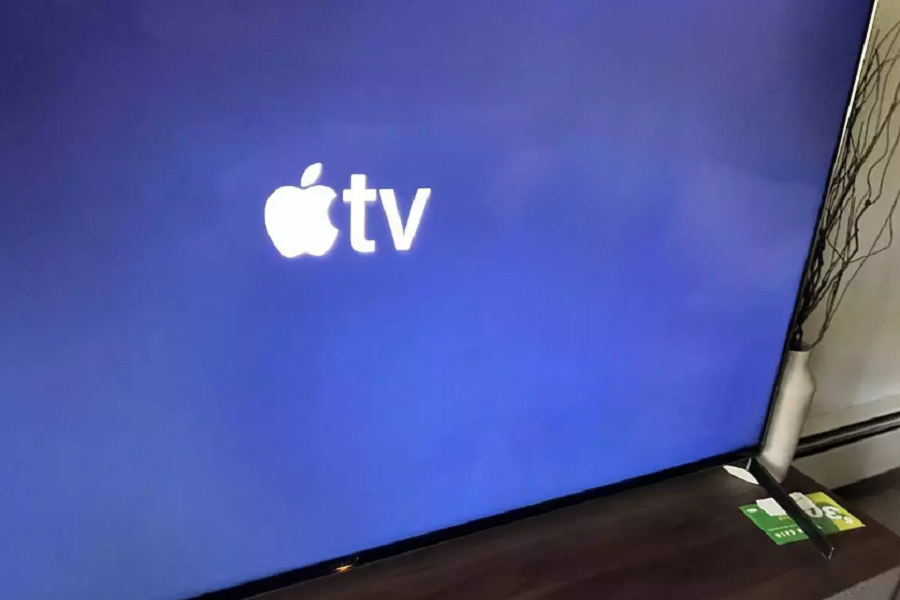 The growth of OTT platforms is paving the way for more and more smart televisions in the market and Apple TV is at the top of the list. This streaming television is one of a kind, especially with the high-end processing power and immaculate features and specifications it comes with.

However, despite the features and the individual specifications, most users often experience issues with the television, the TV remote, or even the hardware and software issues. Troubleshooting these errors can be challenging, especially if you aren’t sure what the issue is.

This article will walk you through the reasons why your Apple TV isn’t working and what you can do to fix the errors.

How to Fix Apple TV Not Working

Since Apple TV is a smart television, it runs on varying applications like you’d find on your smartphone. The same issue with the apps can happen with your Apple TV too in which you might experience lags and glitches with the applications, leading to the Apple TV not working as efficiently.

If it’s an app-driven issue, what we’d recommend is to check which app is causing the issue first. Once you have an idea, you can then go ahead and force-close the app.

Another common problem that’s quite prevalent with Apple TV is the appearance of gray or frozen visuals. It is probably the last thing that you want to experience on the television, especially given how expensive Apple TV is. Most of the time, the issue is due to an application or poor processing power of the television.

What you can do in this case is force close the app that’s ruining the efficiency of the Apple TV. You can also close all the apps and only open the ones that are relevant and needed.

If you find your Apple TV is acting glitchy and not performing as efficiently as you’d like it to, we’d recommend that you check the internet connection. Sometimes, a slowed-down network could be a potential reason why that could be happening.

Your best fix in this case would be to reboot the Apple TV altogether. The process is simple. All you have to do is go to Settings, then to System, and press Restart.

So, your Apple TV was working just fine yesterday but suddenly it’s not turning on and there’s nothing that you are doing that is going to fix the issues. Sometimes, issues with the power source also lead to complications. What you can do is pull out the plug and then re-plug the Apple TV back again.

Additionally, the HDMI connection is also an issue that could be contributing to the errors of the television not starting again. Just ensure that you hold down on the Menu and Volume buttons simultaneously for 5 seconds.

Sometimes, Apple TV not working could be a wifi issue. Sometimes, issues with the wifi network could be unable to detect the wifi, can’t access the wifi, etc.

You can check the issues from your Apple TV’s Settings by checking under Network. IP address-related issues are also very prevalent in why your Apple TV isn’t working. In case there are no visible network issues, what we’d recommend you do is restart the Apple TV.

If your remote doesn’t have a battery, you can check under that too. Additionally, resetting the remote also fixes the issue in some cases.

Sometimes, video and audio issues on your Apple TV are also quite prevalent and can lead to the errors that you are witnessing. We’d recommend checking under Settings by navigating to Audio and Video and then to Resolution.

If your Apple TV has ample applications installed in it, chances are that it will eat away at your storage space in the platform, meaning that you are going to experience issues running the said apps on the Apple TV. In such cases, what you need to prioritize is checking which apps are worth keeping and which ones are taking away from the storage unnecessarily.

What you can do is go to “Manage Storage” under Settings and see which ones are taking away most of the storage and then delete them if the app isn’t needed. You can also delete unnecessary cache from the app’s file to save a lot of storage too. However, be aware that it might end up resetting the app to factory settings.

These are all the tips you need to follow when it comes to sorting out the Apple TV not working. First, find what the issue is before you implement any of the fixes as we have mentioned in the article here.

Does iPhone 14 Have Always on Display?
How To Set Up Voicemail on iPhone 14?
Comment