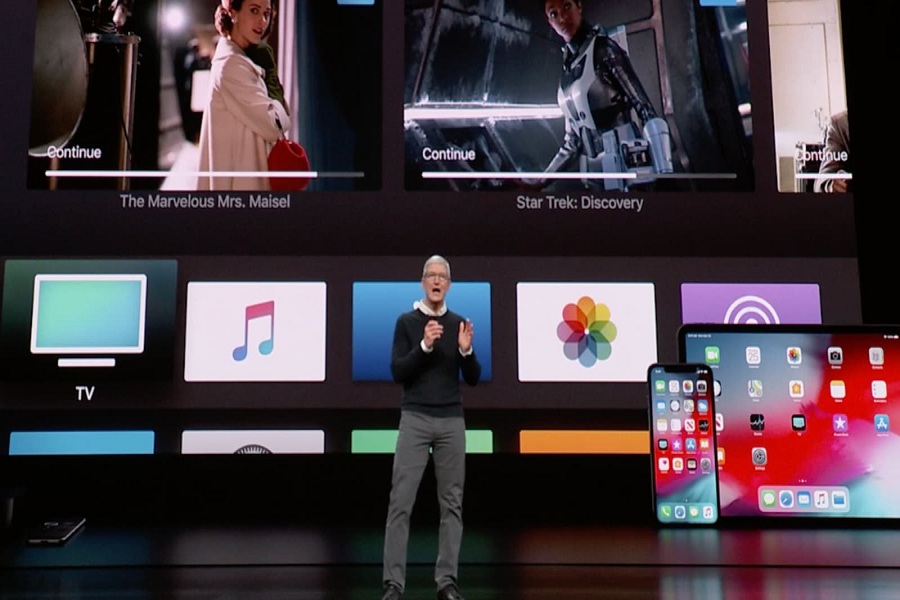 Looking forward to enjoying some free content on your favorite Apple TV? If yes, then you have clicked the most appropriate link over the web. The guide features the best and complimentary Apple TV channels that you can opt for in 2023.

From food-related content to news to entertainment, these channels have everything to keep you occupied. Moreover, we have also outlined the step-by-step procedure to download the Apple TV content on your device so you can stream your favorite videos or TV shows anywhere and anytime. Without further ado, let’s get into it!!

Here, we have put together the 7 free Apple TV channels that you can enjoy without costing a dime. Keep scrolling below and pick the option that suits your requirements and preference.

A news division of Walt Disney Television Network, this channel is the pre-eminent mainstream TV media organization to premiere on Apple TV. It offers a choice of complimentary, ad-based content without including any pay-TV membership.

Pluto TV began its operations in 2013 as a Live TV service for US customers and got eventually purchased for USD 340 million in 2019. If you have an Apple TV, you can download Pluto TV for free and watch hundreds of channels and thousands of movies.

Following the acquisition, they began inserting commercials between movies and on the channel, making advertising the principal source of revenue. It also features news stations that keep you up to date on everything going on in the world. It is compatible with Android, iOS, Firestick, Apple TV, Roku, and more to count.

Bloomberg TV+ is available on both Apple TV 4K and Apple TV HD, as well as the Bloomberg App’s most recent version. Bloomberg Media’s streaming video apps have seen a 60 percent year-over-year rise in average monthly subscribers so far this year.

In addition to Bloomberg Quicktake videos, the updated Bloomberg App for Apple TV features a library of top news highlights, including the most important business stories and key interviews with leading newsmakers and global leaders.

It offers a data-rich display of market information and top news modules with Bloomberg TV’s markets and finance content, making it an ideal choice for enjoying a modern streaming news experience.

Flickr always remains up-to-date and gets updated immediately. You can easily create customized slideshows and screensavers by logging in to Flickr. To see the most recent curated images, videos, and galleries from the Flickr community, go to the Explore page.

Apple has teamed up with Calm to create a new meditation collection based on the Apple TV+ children’s show Stillwater. This channel features a wide range of meditations. Some get intended to ease stress in general, while others address specific issues.

“Children’s Guided Meditations” is a compilation of three seven-minute meditations that get meant to “help kids regulate emotions, discover peace, and inspire kindness.” The new meditations got created in collaboration between Apple TV+ and Calm, and they get narrated by James Sie.

Several meditations provide guided audio instructions and recommendations to assist you in meditating, while others play music to set the mood.

The culinary-focused multi-channel network usually releases a feed of its best videos to Apple TV exclusively. This channel curates the best content from throughout the Tastemade network, which reaches over 42 million people across all social media platforms.

Its app’s live broadcast feature is limited to Apple’s set-top box. A variety of high-quality web series is available in the network’s repertoire. It is also accessible on Roku devices, where it got first released in late 2014. Tastemade has grown into a top YouTube destination for food content over the last two years.

Popcornflix, as a prominent ad-supported VOD provider, is at the cutting edge of creating innovative video advertising solutions. It is available on all set-top boxes and gaming consoles in the United States, as well as in more than 60 other nations across the world.

Popcornflix built its own sophisticated client-side ad insertion engine for its Apple TV app. It has over 3,000 movies and TV episodes available to its users.

You can download selected TV series and movies from a network in the Apple TV app to view offline on your iPhone, iPad, or iPod touch.

That’s it, guys. These are the top Apple TV channels available absolutely free of cost. Apple TV allows you to stream the most popular movies, documentaries, sports, kids’ channels, and other content under one roof. So, wait no more and download any of the apps listed above without spending a penny.