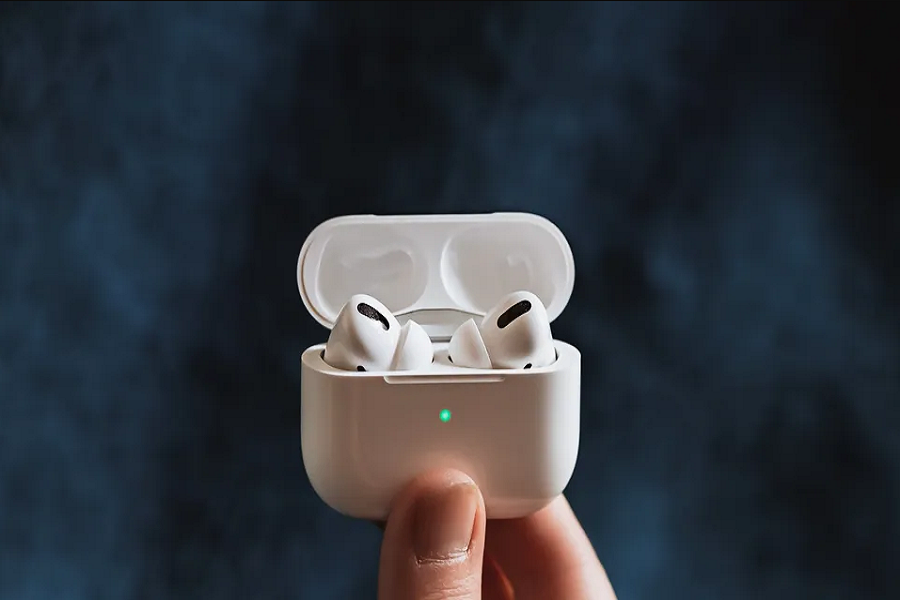 In the middle of WWDC Apple even, we have heard something surprising from trusted leakers. As you have read the title, two new Apple products are releasing in the market before the release of iOS 15 on June 7.

According to the report from AppleTrack, the Cupertino-bases giant is planning to launch it two more product on May 18.  It will be a press release where the company will reveal the next-gen AirPods 3 and the latest rumored Apple Music HiFi streaming device.

As Apple has already announced the Pro via a press release, we can now expect AirPods 3 at the May 18 event. The company earlier planned to release AirPods 3 this spring, but analyst Ming-Chi Kuo claimed that the AirPods 3 would not enter mass production until the third quarter of this year. So it suggested that it could come with new iPhones later this year.

If we talk about the features of AirPods 3, we can expect a similar look to AirPods Pro and a shorter stem than previous AirPods 2. The new AirPods 3 also expected to have Spatial Audio that we’ve experienced on the AirPods Max and the AirPods Pro but might skip on noise cancellation. The cost of AirPods 3 to have around $150.

Talking of Apple Music HiFi, many iOS 14.5 developer beta testers have found it. According to rumors, the company is planning to bring Apple Music HiFi support to the Apple Music app. It will give high-fidelity audio streaming to Apple Music‌ subscribers and the users of compatible devices like AirPods.

The time of the Apple press release, May 18, is not yet revealed by Apple. But sources believe that it will be a simple press release. Are you excited about the next AirPods 3? What do you think about Apple Music HiFi? Please share your thoughts in the comment box.

Apple WWDC 2021 Event: What To Expect?
Which Devices Will Support iOS 15 and iPadOS 15?
Comment