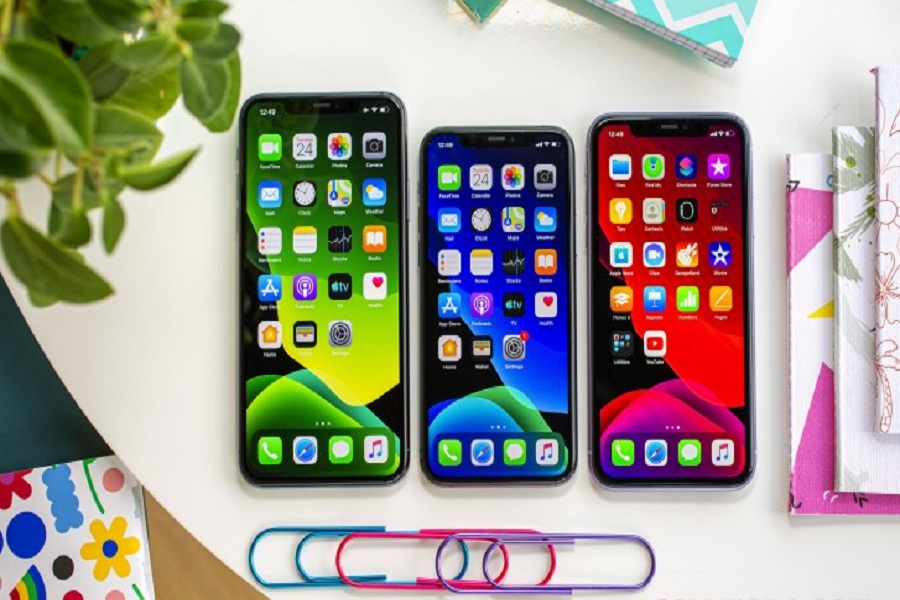 As we know that Apple has already started manufacturing the most talked iPhone SE 2 and will announce the device in February, the Cowen analyst and Managing Director Krish Sankar recently claimed that the company would produce 6 million iPhone SE 2 models between January 1 and March 31.

Sankar also estimates that Apple produced 70 million iPhones for the holiday quarter in Apple’s Q1 (Oct 1 – Dec 30). In these 70 million models, the $74 counted as iPhone 11 and iPhone 11 Pro models, which we can say about 52 million.

Sankar estimates the iPhone 9 will be priced at $475 and that it will account for 12% of all iPhone production in Apple’s Q2. That means the other 40M phones will be mostly iPhone 11 as well as iPhone 11 Pro and Pro Max.

Sankar also climbed the price of Apple’s stock target to $350, considering the iPhone SE 2 and iPhone 12 5G. He also wrote that “Services revenue growth is expected to remain robust with generally stable gross margins (60%+) as rising subs revenues (est. 51% of Services by FY21 vs 44% in FY19) drive multiple expansion” considering the 5G iPhone which is expecting 2021’s fiscal year.

Sankar also believes that Huawei builds year-over-year could decline 10% based on mixed market forces as well as Samsung’s production is expected to remain flat, year-over-year.

At the same time, Sankar believes that Huawei builds year-over-year could decline by 10% based on assorted market forces. Samsung’s production is expected to remain flat, year-over-year.