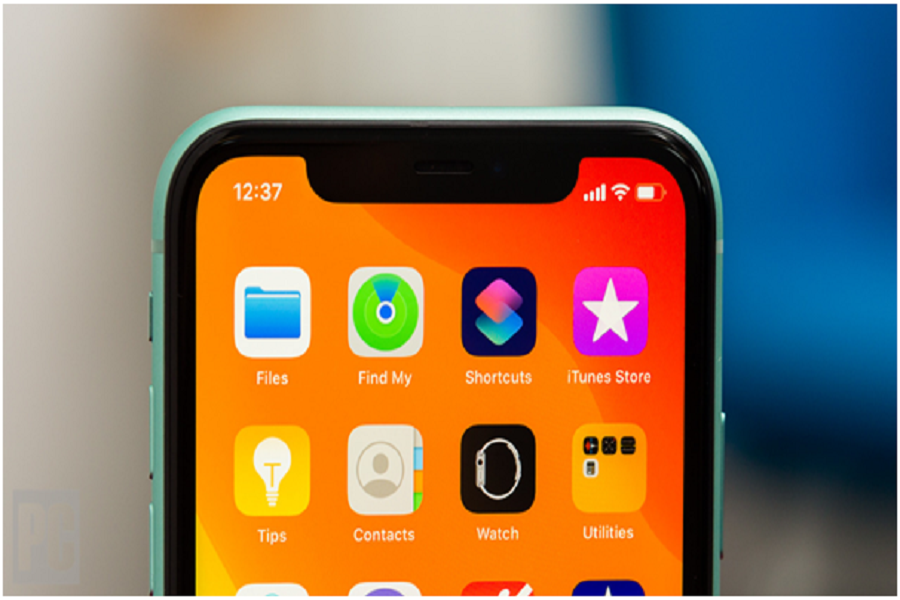 Apple has long been known for must-have tech, secure operating systems, and beautifully-designed apps and games for its various platforms. Unfortunately, the company has also been under fire with frequent lawsuits, ranging from antitrust issues, copyright infringement, throttling iPhones, commercial unfair trade practice suits, defamation claims, and corporate espionage, among others.

The newest development in a spate of legal action relates to the offerings in its marketplace, the App Store. Recently, a $5 million class-action lawsuit was filed against Apple by a group of over 100 social casino game players with the U.S. District Court for the Northern District of Columbia, alleging that the tech giant illegally profited from casino-style apps that are available in the App Store.

The core of the case

The crux of the class-action suit rests on Apple hosting and profiting from casino-style apps through the App Store, specifically titles developed by Zynga Inc., a California-based app and social game developer.

As the sole proprietor of the App Store, Apple is responsible for running afoul of the anti-gambling laws in 25 US states by providing iOS development tools, hosting the games, and profiting from the microtransactions required of players to continue playing.

By allowing (or forcing) users to buy chips and coins necessary to play the Las Vegas-style gambling games, the lawsuit states that in essence, Apple, “permits and facilitates illegal gambling by operating as an unlicensed casino”.

The specific legal actions mentioned in the case include violation of the Civil Remedy Statutes for Recovery of Gambling Losses and unjust enrichment. The plaintiffs in the case seek an injunction, a judicial order that prevents an entity from continuing in a specific action, as well as damages, restitution, and legal fees.

Via the App Store, Zynga offers a variety of free-to-play, casino-style games like blackjack, roulette, poker, keno, and bingo, among others. While initially free to play, these games offer microtransactions or in-app purchases, selling digital currency that players can use to continue betting. Players never actually receive real-money payouts, rather simply get extended playing time.

Most of the games mentioned in the lawsuit provide players with a limited number of chips or tokens to start but once that initial supply is depleted, users must purchase additional virtual funds. The suit alleges that it is this transaction, forcing the players to pay real money for digital coins and chips, which violates anti-gambling laws in 25 US states.

Unlike true online casinos in which players can win real money, like NoDepositWorld’s free spins casinos, this suit takes issue with the pay-to-play nature of these games, as well as the fact that, for all intents and purposes, Apple is hosting an unlicensed “casino” on its platform.

Not the first time

This is not, however, the first time that Apple has embroiled itself in gambling-related litigation. The most recent suit echoes similar cases filed in October 2020 and again in January 2021. The first case from October claimed that gambling apps violate state laws — specifically, Alabama state laws — by prompting users to pay real money for more playing time.

The January case, filed in the Northern District of California presents similar allegations of Apple facilitating and profiting from illegal gambling but focuses much more on the addictive nature of casino-style apps and games, according to Apple Insider. Despite the legal issues surrounding the apps themselves, the lawsuit specifically targets Apple for hosting the apps and for taking a 30% cut of in-app purchases.

While previous cases may not have gotten meaningful traction to make changes in Apple’s corporate behavior, this most recent case may be different. In this case, Apple takes an actual cut from Zynga’s app and game profits, and those profits are quite significant.

Zynga’s 2020 fiscal report showed full-year revenue of $1.97 billion, with Zynga Poker as the company’s highest-earning app. These numbers (and Apple’s cut)  may partly be behind the recent robust legal action.

Is the case prejudicial?

Despite the evidence in support of the plaintiffs’ position, some have claimed this (and other) cases of this nature are, in some ways, prejudicial. If you look at how these games are operated, they’re hardly distinct from any arcade game ever made. The arcade gaming industry is built on the premise that players will continue to spend small amounts of money (microtransactions) to continue playing a game.

The difference between Zynga’s title and traditional arcade games, it seems, is their content and similarity to Las Vegas-style, classic casino gambling games.

With any licensed, well-regulated online gambling entity, there are a set of consumer protections in place to safeguard players against questionable or unscrupulous behavior on the part of the casino operators. It may come down to a simple issue of compliance on the part of Apple and Zynga that needs to be addressed and dealt with to ensure a safe gambling environment for all players in the future.

iPhone 13 Is Coming With These Aesthetic Colors
AirTag Is Not Working on iPhone or iPad: Fails To Track Item
Comment