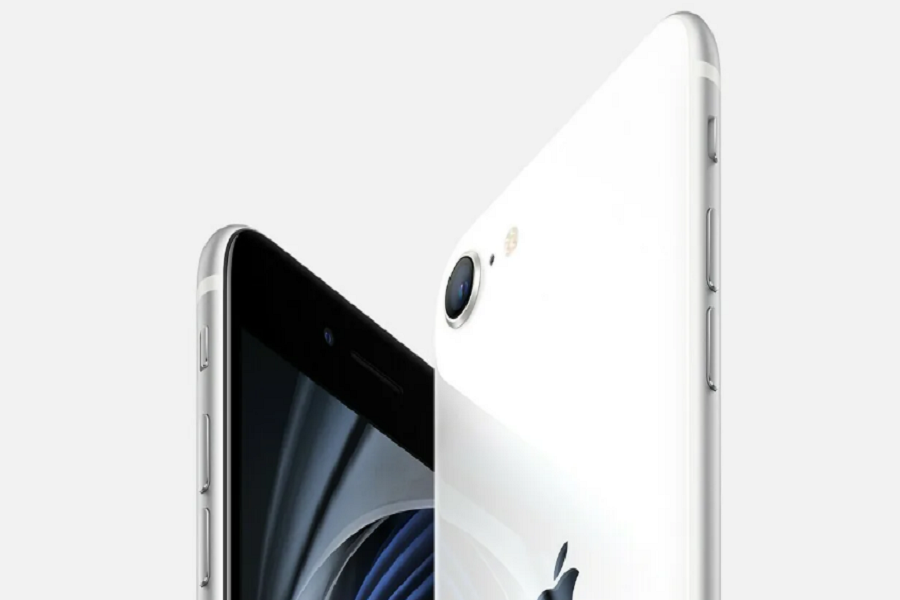 As we saw the morning sun today, rumors are spreading all over the internet about the announcement for the Apple March event 2022. One Tweet with an image posted by Mukul Sharma claims that Apple has finally announced its next event with the tagline “Something’s Up.”

However, we have not heard any official announcement from Apple. Still, we could see the next Apple Spring Event on March 8, 2022, although the chances are high for postponing or canceling due to the ongoing Russia-Ukraine conflict. Like last year, this Apple March Event 2020 will be held online and broadcast from Apple Park from 10:00 AM PDT. We can expect the official announcement within a couple of days.

What to expect from Apple March Event 2022?

Following the rumors, we could expect the launch or announcement for the most talked iPhone SE 3 since both previous models received great responses from users worldwide. This third line up will feature an A15 Bionic chipset from the latest iPhone 13 series. The device may sport a curved design with a single camera on the rear and front panel. Apple is planning to bring Touch ID support for iPhone SE 3 this year. The iPhone SE 3 will be considered around $300, and we may see a price reduction on the previous iPhone SE 2020 model.

Many reports claim that Apple is also working on the new iPad Air with the new chip and 5G connectivity. The new iPad Air has a 12-megapixel front camera and the current 10.9-inch model.

We can also expect a new Mac Mini at the Apple Spring Event with a powerful chip and support for up to 64GB of memory. It is likely to have a 13-inch MacBook Pro with an updated Apple M2 chip. Also, we may see a new iMac coming with new chips.

Along with this hardware device, Apple could release iOS 15.4 update for the public with a new Face ID unlock with a mask on the feature, new emojis, and more useful features.