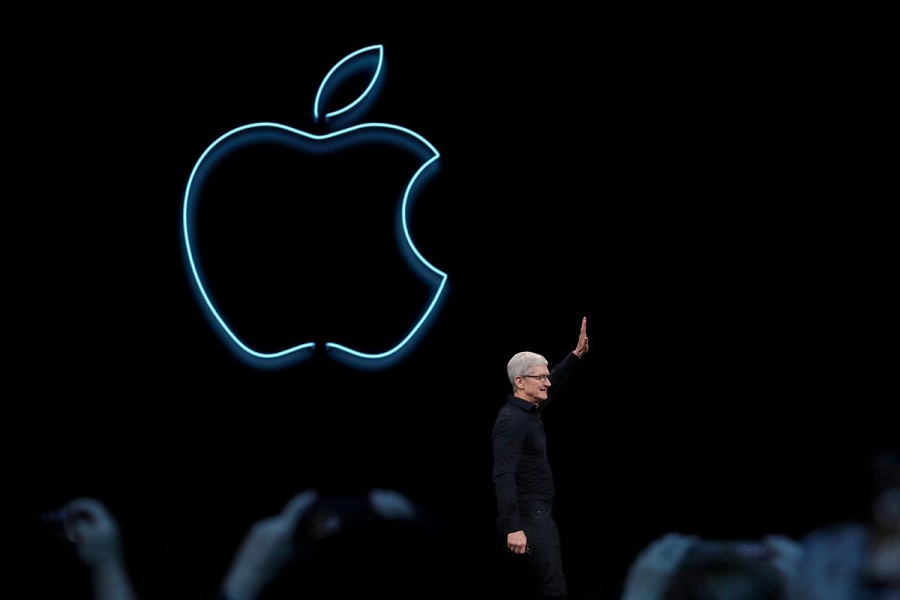 Important Fact: Apple has said Goodbye to 64GB variants which means Apple is not going to launch any 64 GB variant of iPhone 13. Minimum storage will be 128 GB for the different models.

Important Fact: All the models of Apple iPhone 13 will be available for pre-order from 17th September and the release date will be 24th September. This is something that we guessed correctly in our last article.

Important Facts: The 5G models of iPhone 13 will be released in the US only.