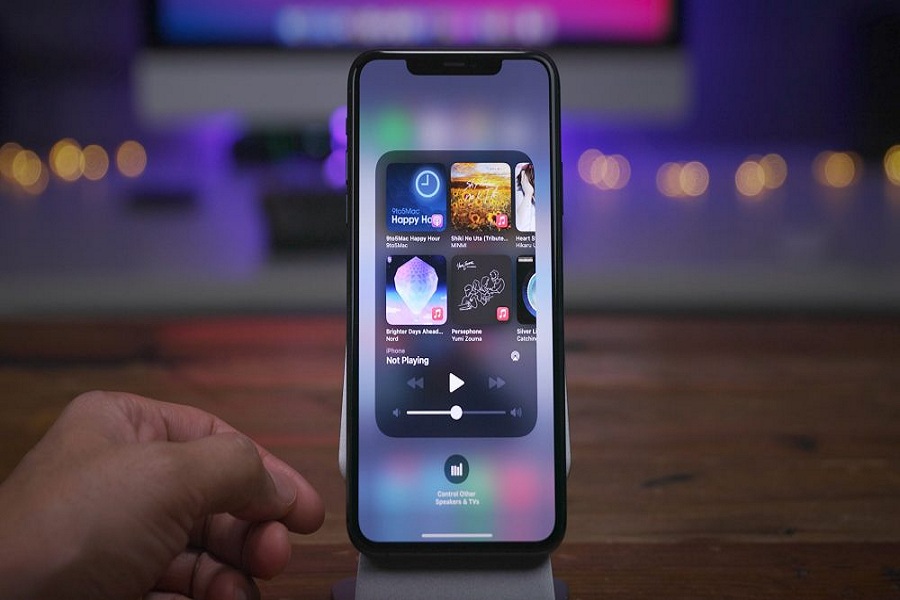 Recently, at Apple’s Time Flies events, a lot of new things were introduced. Apple Watch Series 6, the new OS for Apple devices, and Apple One were the main focus. Apple had already rolled out the beta versions of the upcoming (now available) OS. Since 16 September, all the latest OS updates such as iOS 14, tvOS14, iPadOS 14, and WatchOS 7.1 are available or all the compatible devices. Now Apple has revealed the next beta version of the upcoming OS updates

Apple recently rolled out the seventh beta of macOS 11 Big Sur and the first beta of 2.12 xCode published. XCode 12.1 was skipped, which led to confusion. In the update description, iOS 14.2, watchOS 7.1, iPadOS 14.2, and tvOS 14.2 were indicated. Now the time has come. It is not known why Apple has skipped a whole point version again. The updates are likely to focus on bug fixes and system optimizations. However, it should also contain new functions. As soon as all-new features or changes are known, we shall publish a summary as usual.

But the important thing to notice is that both iOS 14.2 and iPadOS 14.2 are available for download from the Apple Developer Center so OTA is not available yet. If you also like to live on the edge and wish to try these betas then you can head over to the Apple Developer Program. If you are already a beta tester then you can share your views with our readers in the comment box.

Another thing to notice is that a beta should not be installed on an actively used iPhone, iPad, or any other Apple device as these are usually quite unstable and error-prone. We recommend a second device for this. You can read our other articles to know how to download and install developer iOS beta on your phone.

In iOS 14, there are no major changes compared to last year. But Apple has really brought some advanced privacy features. If you haven’t installed yet then you should definitely check the features of iOS 14. Apple has also changed its tradition of launching the iPhone in September every year and postponed the iPhone 12 launch to an undisclosed date in the Fall later this year.

Unable To Install iOS 14 Update? Here’s The Fix
How To Change Default Browser in iOS 14 On iPhone
Comment