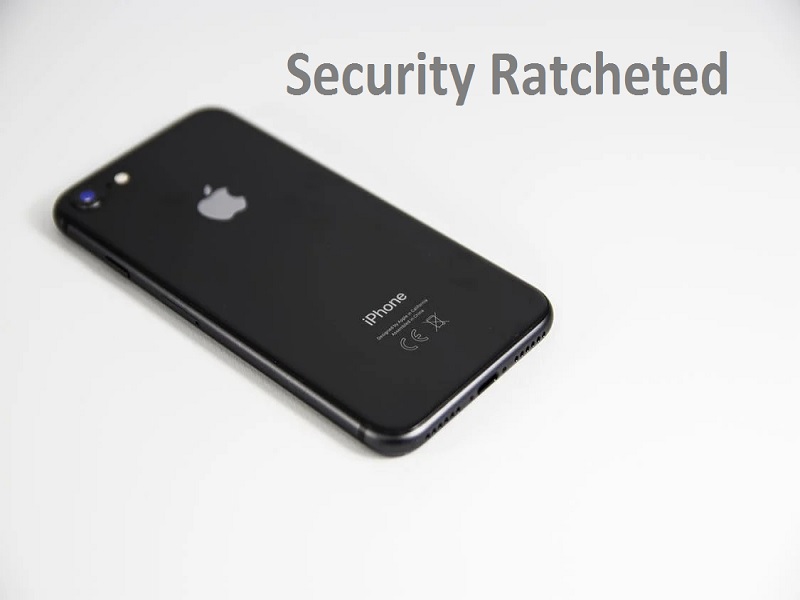 We all know Apple is very concerned about the security of its users. They are spending millions of dollars just to upgrade their security protocol every single month. The amount of effort they are giving to make their product much more secure has gained appreciation from the consumer community. Sadly, hackers are becoming aggressive, and they are trying to extract vital information from the iPhone used by using sophisticated tools.

To deal with the rising threat from the hacker community, Apple ratchets up a new security tool. This unique tool can lock down some core features of the iPhone and secure the data of its user in a smart way. Let’s get more into the details.

Apple has already filed a lawsuit against Israeli security company NSO. According to Apple, NSO has been silently exploiting Apple software and installing spyware on its users. Though it’s an international lawsuit, and we are yet to know the results, it would be wise to assume that Apple’s security was breached to a certain extent.

You might be thinking that the mass consumers associated with apple’s echo system don’t really care about the spyware. In reality, most of apple’s consumers are overly concerned about their security. The fact apple took a step against NSO gives their customer strong confidence that they are not making the wrong choice by choosing the expensive iPhone every single year.

Actions from the users

Being an active user of the iPhone, we strongly suggest that you take the security measures into your consideration too. Instead of relying on the companies offering security patches, you should learn to hide your digital footprint online. With the help of a simple VPN, you can reinforce your security to a great extent. Just hide IP and keep on using the internet and the hackers will never know about your location. In fact, the use VPN will also encrypt the data during the transmission process and thus step your security protocol. Along with that, you should be able to use the public network as no one will know about your presence in the network.

The new security tool that Apple is going to provide to its user works on a very simple rule. The security protocol is going to block any attachments send in your message from unknown users. In fact, strangers can no longer FaceTime without taking your permission. The emails will be monitored in a vigorous way so that the system will not get compromised due to a small mistake from the user’s side.

To take things to the next level, Apple is going to offer up to 2 million dollars for every qualified weakness that prevails in their new security protocol. Let’s say, you tested the new device and find a major bug. So, apple is going to a pay decent amount of money just because you have managed to find a major flaw in their software.

The future of the iPhone

Some people think that the future of the iPhone is not that bright as the most notorious hacker is targeting iPhone users. Its true most of the elite class people uses iPhone but this doesn’t mean apple’s security is completely lost. In fact, compared to other OS, they are still at the top when it comes to maintaining their security protocol. We might see more drastic steps from Apple in the near future which will reinforce their security. Though it will limit certain functionalities of the apps this will only happen for the first time. If you consider a certain contact as safe, you will no longer face any issues.

Security has always been one of the key selling factors for the iPhone. So, if you think that you are going to get a new apple device with a weak security system, you are wrong. You should expect significant improvement in their security protocol and thus you should become more confident with the sophisticated data stored in your iPhone.

Try to educate yourself properly and learn about the basic cyber hacking techniques. The more you will learn, the better you will become at protecting yourself from the hacker’s threat.