Home » Apple Pencil 3 glossy look You Would Love To Check 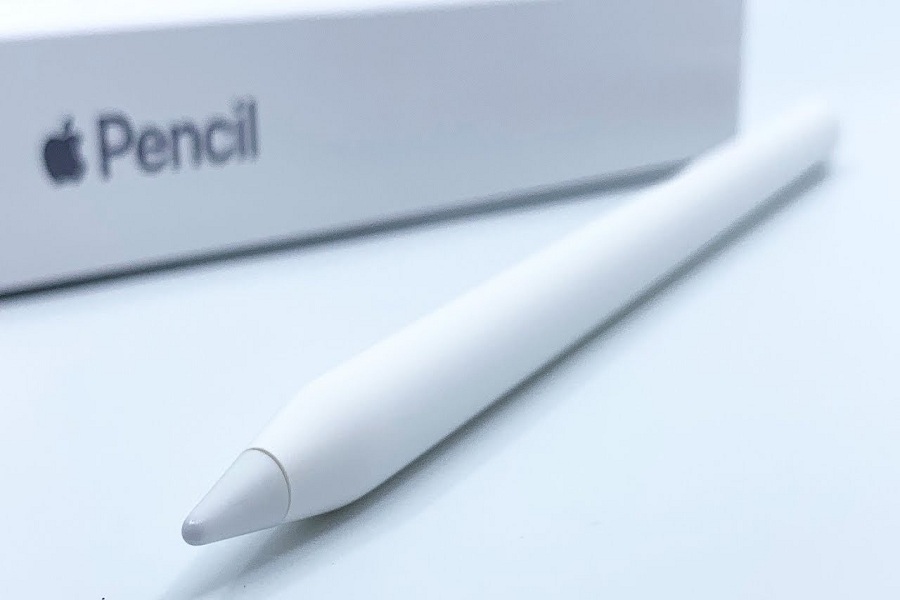 These days, owning an Apple product is a dream of many and Apple making it more obvious by launching various products. Though, the rumour about having a glossy finish for the new Apple Pencil 3 is not yet confirmed but a video was leaked which created a stir among the Apple fans and others. The leaked video of new Apple Pencil was claimed to be from inside the Chinesefactories.

The rumour also claims that during the Spring Loaded Even on April 20, Apple will announce its third-generation Apple pencil alongside its new i-pad. The leaked video about the upcoming Apple Pencil 3 was released by an anonymous Twitter user who says that the information was obtained via the Apple supply chain. Now, let’s discuss more interesting facts about the upcoming Apple Pencil 3 further in this article.

What to expect on Apple Pencil 3?

There were multiple leakers who released various pictures and a video of the upcoming Apple Pencil, which looks quite similar to the second generation Apple Pencil but with a new glossy design making it obvious to be the new product. As, you know the original second generation was of a matte finish with flat edges for magnetic charging but it is expected that the new Apple Pencil 3 will follow up the same pattern and design with a glossy look.

But, at this point we couldn’t confidently talk about its features as it is still not confirmed by the major source for what’s new about the new Apple Pencil. In fact, the Apple Pencil 3 will have the two features of second generation Apple Pencil with the flat edges to magnetically attach the two iPads namely iPad Pro and iPad Air for charging which will also support on the iPad that was launched previous year.

At this point, we know nothing about the upcoming new Apple Pencil as the detailed features about it is still not announced. The second-generation Apple Pencil was introduced in 2018 having wireless charging feature and various tap-based input controls with more streamlined designs eliminating lightning connector, the metal ring and cap.

Apple’s contribution towards the gadget world has always been great with new features, and designs. Though, the first-generation Apple Pencil also features a glossy finish and it has lightning connectivity for charging. Although, for the iPad mini, Apple still sells the first-generation Apple Pencil. Moreover, Apple Pencil is a vital part for experiencing Apple products. So, we can claim that it is getting more better with new features in each generations.

At this point, we cannot surely say that Apple Pencil 3 will bring a new exclusive feature but we can assume it having higher expectations than before as it is possible to bring new gestures that would create a more natural user-experience.

I hope you’ve got all the necessary information from this article and enjoyed knowing about the upcoming Apple Pencil 3. Though, the leaked video was of few seconds that only reveals the external design of the new Apple Pencil 3 that will have a glossy finishand a flat edge. But, it is expected that Apple will make some internal changes to give an better user-experience which is still not confirmed.