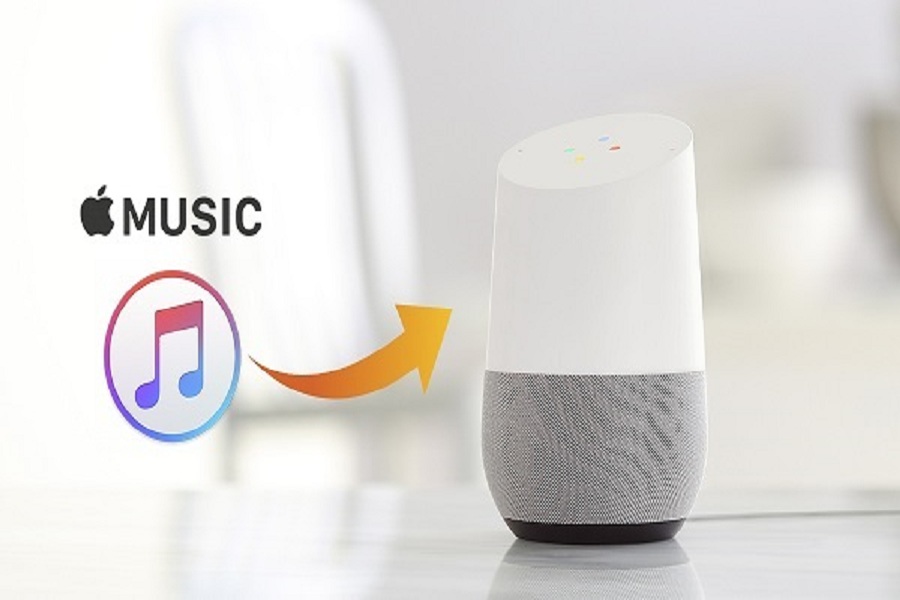 According to the latest announcement by Google, Apple Music will be finally available on Google Assistant-powered smart speakers. Apple Music will be supported by the products which includes Google’s own line of Nest devices such as the new Nest Audio, the Nest Hub Max, Nest Mini and many more. The company confirmed that third party gadgets from JBL and Lenovo will also receive support for Apple Music. To take advantage of the new integration you will of course need an Apple Music subscription. Apple Music starts at $9.99 per individual or you can get Apple Music through Apple One at $14.95 per individual.

Since its inception five years ago Apple Music has since grown to become a serious competitor in the music streaming space. According to current figures the service has around 68M users, almost half of Spotify’s 144M paying users. Today most of the Google smart-speaker owners use third party services like Spotify, Pandora or Deezer which are already supported in the Google Home app. But those who listen to Google Play Music for a long time, had to make a decision following the Google Play Music service shut down and merging it with YouTube Music on whether to change  to a new service or stay within Google’s environment. As a result some former Google Play Music subscribers have moved on to Apple Music to leverage its library feature.So, with this in mind Google recently announced the integration of  Apple’s music streaming service to Assistant enabled devices for the first time, which will  join Spotify, Pandora, YouTube Music and Deezer.

In a blog post Google stated that Starting today Apple Music is rolling out to Google Assistant-enabled devices like Nest Audio, Nest Hub Max, Nest Mini, and more. It also added that Apple Music subscribers can search and play songs, albums and playlists all ad-free just by using their voice. Earlier Apple Music was supported by Google Assistant products, speakers and displays when streaming over Bluetooth from Android or iOS devices. But, now users need to simply link their Apple Music account to the Google Home app and can set it as the default music service.

Google confirmed that Apple Music support will begin rolling from 7 December 2021 in the US, UK, France, Germany, and Japan. Keep in mind Amazon’s Alexa-enabled smart speakers like Echo have supported Apple Music since 2018 so this integration is long overdue.