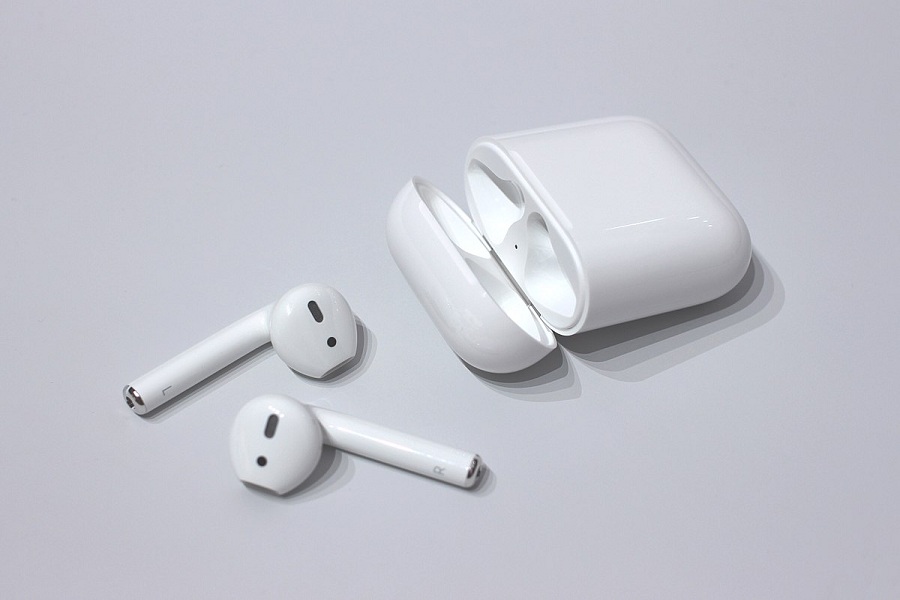 According to the latest reports Apple is planning to begin production of some of its AirPods in Vietnam as Apple wants to move most of its productions from China. Although, it is just a trial production of its wireless earphones in Vietnam and it will be done on small-scale but Apple may be in the discussion of volume production with the suppliers, according to a Nikkei Asian Review report.

“China’s GoerTek, one of Apple’s key contract manufacturers, will this summer begin testing the resilience of its manufacturing processes for the newest generation of AirPods at its audio factory in northern Vietnam, two sources with knowledge of the plan said.”

Currently, Apple has GoerTek, Iventec, and Luxshare-ICT, in a total of three AirPods suppliers. But this would be the first the case when this product has ever been made outside of China. Ans if this trial works, Apple is looking forward to mass production. The wireless earbuds – AirPods, which were first launched in 2016, are the fastest-growing Apple’s products after the iPhone. The sales of AirPods increased to 35 million in 2018 compared to 2017’s 20 million. So, moving out its production from China can be said Apple’s brave move.

“Apple has written to components suppliers to ask them to support Goertek’s efforts despite initially very small volumes, according to a communication seen by the Nikkei Asian Review. ‘Suppliers are requested to keep the pricing unchanged for the trial production stage, but this can be reviewed once volumes are increased,’ said one of the sources with direct knowledge of the communication. ‘The initial output will be limited, but it is easy to increase capacity once all the manufacturing procedures are running smoothly,’ the person added.”

Last month, Considering Apple had reported that Apple has called its all suppliers to move 30% of its production outside China. The incident of blacklisting Huawei in the USA has lead to boycott in China. And these incidents have sparked trade-war between China and the US. Regarding this matter a few days ago Apple CEO, Tim Cook met the President and Mr. Trump has ensured him to take some necessary steps in a few days.

Other reason to move its productions outside China could be the steady increase in the manufacturing cost due to China’s dominance in contract manufacturing. However, rising in the standard of living in China has also lead to an increase in labor cost. Apple has also begun its premium iPhone models’ assembling in India as we have reported recently. Foxconn’s Indian arm has started the products of iPhone X flagships assembling in the southern region of India.

With 95 million of the population that is one-fifteenth of China, Vietnam’s workplace seems limited and there are already signs of shortage in labor which can increase the labor wage cost as several other contract manufacturers are also moving in Vietnam. Apple’s move will definitely not affect its supply chain but China trade will likely affect the sale of Apple products in China.