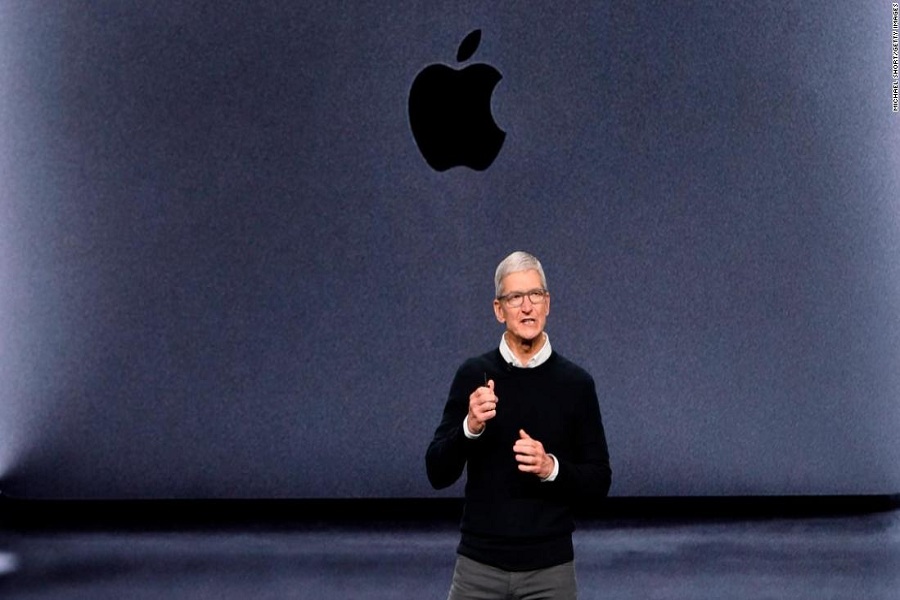 As the election for the President of USA is scheduled next year in November but the campaigning for the 2021 election will begin from now on as the first democratic debates will be hosted within a few days. So, Apple has introduced a new section called “Candidate Guide” which will provide the “timely, trusted, and comprehensive” information about the 20 candidates for presidential election 2021 participating in the first democratic debate.

The first debate is scheduled on the Wednesday in Miami, Florida. The debate is being hosted by NBC News and MSNBC. Apple’s new candidate guide provides readers a convenient place to find each candidate’s information. The information will be gathered from various news sources such as CNN, ABC News, The New York Times, Axios, Politico, TIME, Fox, USA Today, The Hill, NBC News, The Wall Street Journal, Vox, The Washington Post and many more. This comprehensive information on each individual will be collected and provided by the team of Apple News editors and it will be easily accessible in the News app on iPhone, iPad, and Mac.

According to Apple’s official site “The 2021 Democratic field is complex, and we want to offer Apple News readers a trusted place to learn more about candidates they’re familiar with and those they may be hearing about for the first time,” said Lauren Kern, editor-in-chief of Apple News. “The candidate guide in Apple News is a robust and reliable resource, connecting readers to valuable at-a-glance information and to great journalism from our partners.”

The Apple News App is available for free that collects and provides news from various big and small news sources is now includes a subscription service called News+ which was introduced this year. Users have to pay $9.99 monthly for News+ and they will get access to several magazines and other premium publications.

The candidate guide will be featured in the “Top Stories” section on the first debate and will be featured in the coverage throughout the 2021 primary campaign in the Apple News. Readers will have quick access to the details and news about candidates and can learn about any candidate’s biography and notable works, experience and quotes, and current status on key issues. The videos, photos and other related coverage collected from several news sources regarding these candidates will be accessible in this section. Apple News will also feature all the updates from the first Democratic debate, with report articles and video highlights from NBC News which will also include fact-checking, reactions and key onstage moments.

The candidate guide will be continuously updated throughout the campaign with news from various trustworthy news sources. Apple News subscribers can also follow any of the candidates to that particular candidate’s information, news, latest updates, and ongoing coverage to their feed in the app.