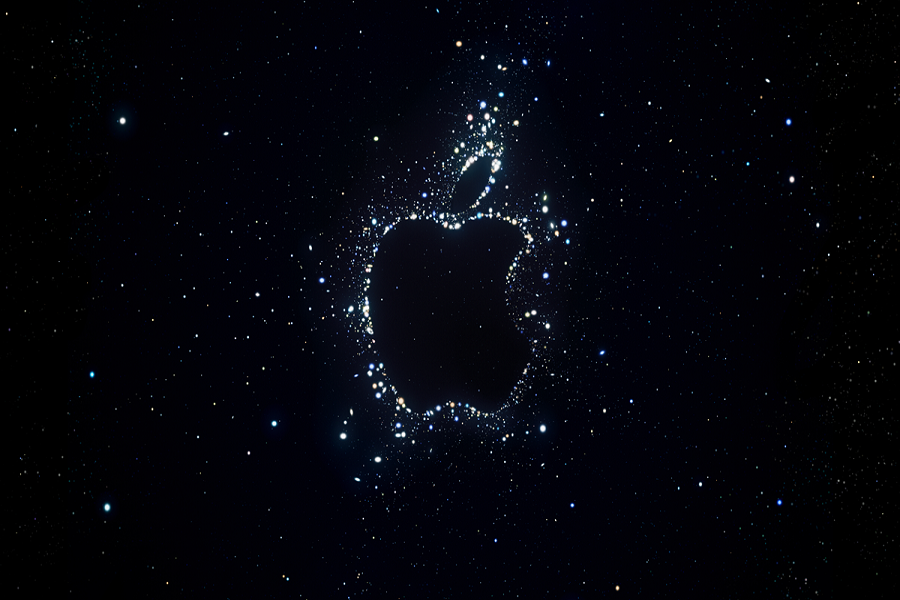 It’s only a day away from Apple’s biggest event of the year, and we couldn’t be more thrilled. There are many new features and products that we will be seeing this year. Invites have already been sent out, and it’s just a matter of day when finally, the new iPhone 14 will be officially released and with this all the rumours will finally be put to rest. I am sure many of them might be true but that is for the time to tell. Let us first see the details regarding the video that Apple has released as an invite to users to watch their event.

Apple has made a video called Far Out that gives us a preview of what the event might entail. In this video, there are two important things to take note of: the picture, which is obviously a depiction of the night sky, and the tagline, which reads “Far Out.” Regarding the image, I believe that this is a really strong first step toward a potential astrophotography mode feature for the iPhone 14 Pros. I also thought it was a little intriguing how the night sky is much closer than, say, a pixel shot. So maybe this also alludes to some sort of zoom that would be used when you’re using this new astrophotography mode.The new satellite SOS connectivity for the iPhone 14 professionals and iPhone 14s may also be hinted at.

iPhone 14 series is the new current obsession coming with so many features. Firstly, we might have the same appearance as the iPhone 13. As a result, the display will have a large notch at the top and narrower bezels with a slightly larger chin. The Pro variants are expected to be the first iPhone models to feature a pill-shaped design. We might not get mini model for iPhone 14 series this year, rather we will get iPhone 14, iPhone 14 Max, iPhone 14 Pro, and iPhone 14 Pro Max. we might also not be getting the new chip A16 for iPhone 14 and iPhone 14 Max, instead we might get A15 bionic chip.

Other that iPhone 14 there are other products expected to release at Apple event 2022 Far Out. We may be getting macOS Venture, iOS 16, iPadOS 16, Apple Watch series, the M2 MacBook Air and M2 MacBook Pro. For now, we just need to prepare ourself for tomorrow’s event. Stay tuned on our site, we will be posting regular updates of the event tomorrow.

10 Best Live Cricket Streaming Apps For iPhone
What iPhones will get iOS 16?
Comment